"Directed in 1972 by Romano Scavolini, Un Bianco Vestito Per Mariale' features a cast with some familiar faces from the Italian thriller genre like Evelyn Stewart and Ivan Rassimov. The film was scored by a great name of the Italian film music scene, Fiorenzo Carpi, whose music was superbly arranged and conducted with his own and unique great style by Bruno Nicolai. Originally released on vinyl by Gemelli in 1975, three years after the release of the movie, this score is dominated by the Mariale' theme both with Piano and orchestra and Edda Dell'Orso's voice and orchestra versions, and also features several lounge and tensive themes. Long out-of-print, Holy Basil Records are proud to bring this beautiful soundtrack back on vinyl as a limited edition of 500 copies, including the instrumental version of 'Mariale'' and an alternative arrangement of 'Garden Party', available on vinyl for the first time." 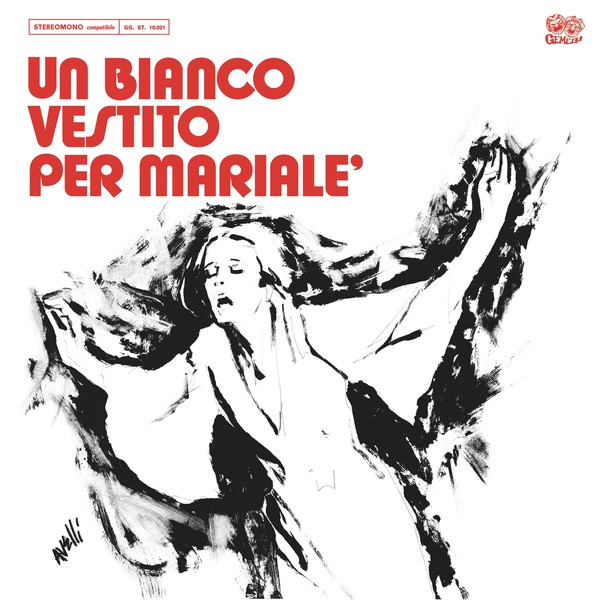