In this version we offer it on CD in deluxe edition, with the sensational artwork by Graham Humphreys on the cardboard box and on the matching 40-page book, slim jewelbox with maxi inlay depicting the iconic photographic poster of the time and the artwork in white. and black by Alexandros Pyromallis. The gun line is completed by the production notes by Antonella Fulci, Fabio Frizzi and Daniele De Gemini and the mastering by Enrico De Gemini. 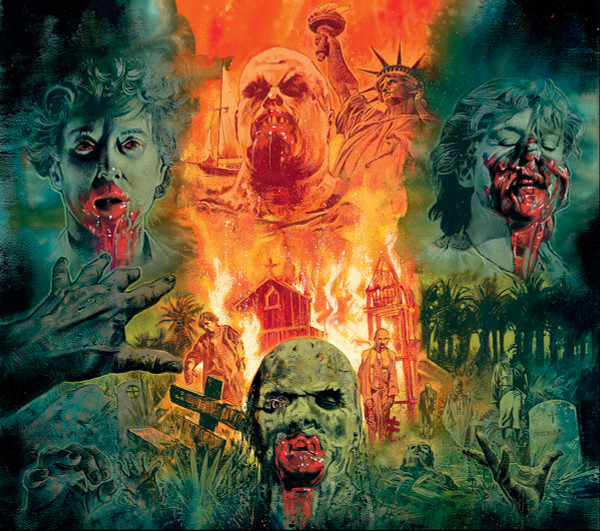 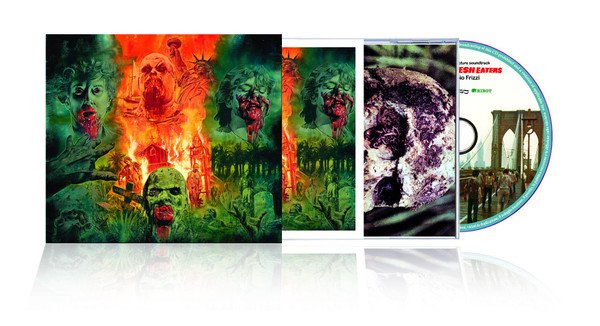