Starting up with four executive singles, the Danish synthwave artist Code Elektro is getting ready to release his fourth LP record, Never Mind the Solar Wind, on colored vinyl with artwork by John Bergin.

The music is characterized by the use of synthesizers and sound design. It sounds similar to the soundtracks of movies like Blade Runner and TRON: Legacy. However, it also takes a step forward to create something new.

The previous records were very well received by critics and audiences worldwide and all were nominated for a GAFFA AWARD for Best Danish Electronic Release (2015, 2016 ad 2017). The Danish Music magazine, GAFFA, gave the latest album 5 out of 6 stars and called it: “World Class Synthwave from Denmark”.

All though Synthwave still is a niche genre, it gets more and more popular. Especially because of all the new TV-shows and movies that draw from the 70s and 80s: Stranger Things, Halt and Catch Fire, Maniac and Bandersnatch to name a few.

Just like the other albums Never Mind the Solar Wind also has an overall theme. This time the theme is about space and exploration of this. The focus is optimism, curiosity and imagination – just like in beginning of the space age (1960s).

There’re a few spoken lines in every track. Combined they tell a story about a cosmonaut on a journey out in space – and also how to find your way home again.

Code Elektro was found in 2012 by the Danish artist, Martin Ahm, as an artistic platform for Martin. The main focus was the creation of mental images in the listener’s mind - from drama to excitement to beautiful atmospheres – and to create the music that he likes.

Code Elektro is music from one sci-fi fan to other sci-fi fans. 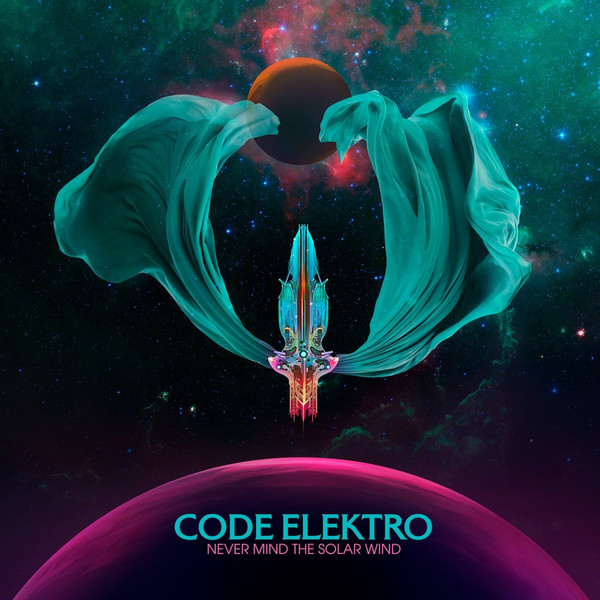 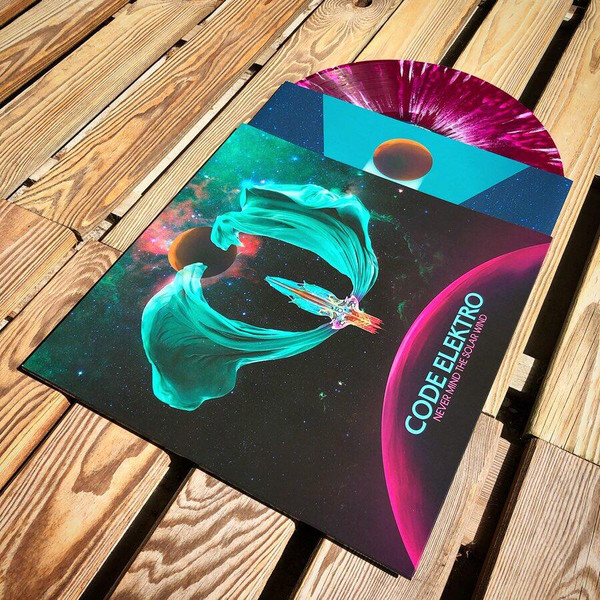 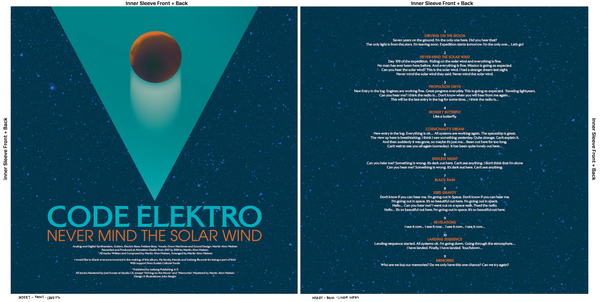