'Night Skies' is the title of an unfilmed semi-sequel to 'Close Encounters of the Third Kind'. The story goes that after the success of Close Encounters, its director Steven Spielberg was under pressure to create a sequel that he didn't particularly want to make. But the project got as far as a script, originally titled 'Watch The Skies' and later renamed 'Night Skies', focusing on a remote farm being terrorised by a small group of aliens. The movie was also planned to be a horror film, and the legendary Rick Baker began work on creating the look of the creatures.

While ultimately this film was never made, elements of its plot would inspire three other films that Spielberg did actually direct or produce. In the 'Night Skies' script, one of the aliens befriends the son of the family being terrorised, an idea expanded into 'E.T'. The concept of a family being harassed by a malevolent force became 'Poltergeist'. The group of havoc-making alien miscreants' particularly nasty leader went on to inspire 'Gremlins'.

Always fascinated by the 'what if?' nature of this story and having tracked down and read the script online, I became inspired to score it. Treating it as if I was pitching on the film as a composer, I wanted to explore its universe and respond to the scenes and story with music.

For me, the mood and feel of Close Encounters owes a great deal to the spaces between the characters: the effects shots of craft flying across nighttime suburbs, clouds illuminated from within, and an unknown force just out of sight. 'Night Skies' feels to me like a project that would have built on these elements, and it was this space I wanted the music to exist in.This is not a score to an imagined film. This is the score to a lost script that I hope may still be made one day. 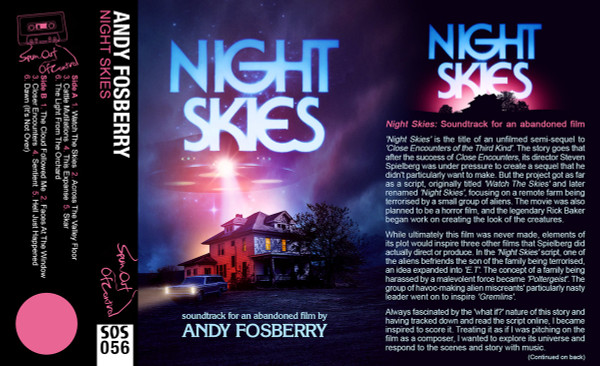 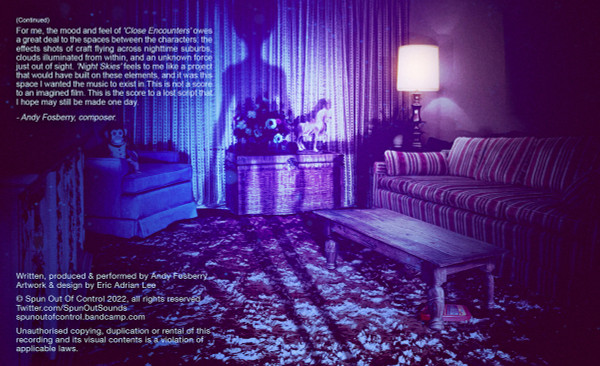 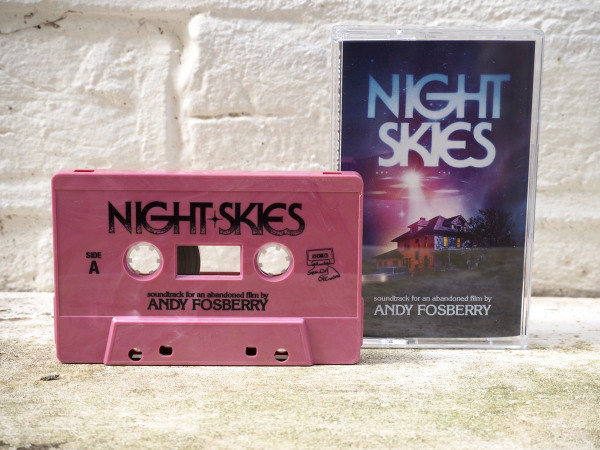