A selection of tracks from three film scores.

COMPOSER ANDY FOSBERRY ON 'ANTHOLOGY OF THE DARK':

Between September and December of 2020, I scored three feature films. Sometimes that is how the schedule lines up, so you just have to dive in the pool and not drown.

First up was 'Hatched', a genre bending horror-adjacent 'creature feature'. When cloning his dead son, a scientist is tempted to add some dinosaurs to the family. Needless to say, it doesn't end well. Next came 'Prototype', which is more of a dark family drama with elements of science fiction and horror. The moral of this story is, if an android has a bad attitude at work, you probably shouldn't bring it home. Finally there was 'The Mutation'. Here we have a straight-up creature-based horror film. But once again, if you mess with science, the science messes back. And there will be blood.

When my work on all the scores was wrapped, I had a total of nearly 90 cues. The plan is, and always has been, to release these full scores to streaming services at the same time as the individual films come out. However when I spoke with Gav at Spun about the available music, we 'hatched' the idea of creating a compilation using extracts from each score. So, I began working through the process... the 50 track version, the 30, the 22, the 15, and finally the 12 track version you have now.

Building a coherent and eclectic album from three different and very big scores had its challenges, but was a lot of fun. And 'Anthology Of The Dark' was born.

'Mutant Rat' variant of the new album from composer Andy Fosberry, combing tracks from three genre films scored over the past six months. These hairy critters can't wait to take up residence in your tape deck, infesting it with their synthetic squeaks! 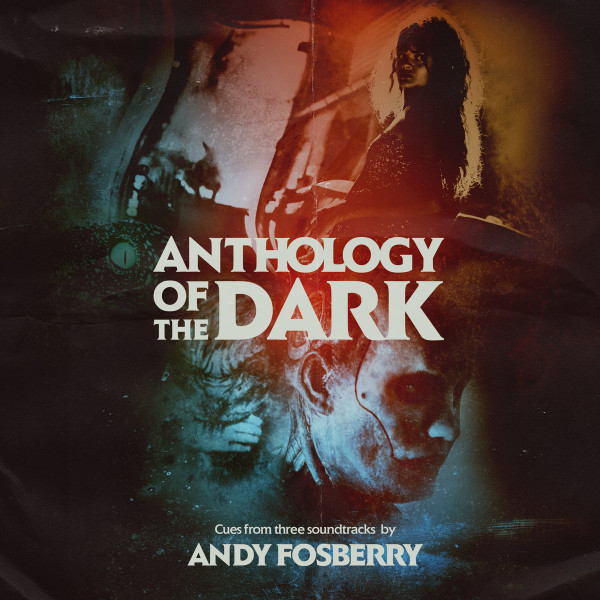 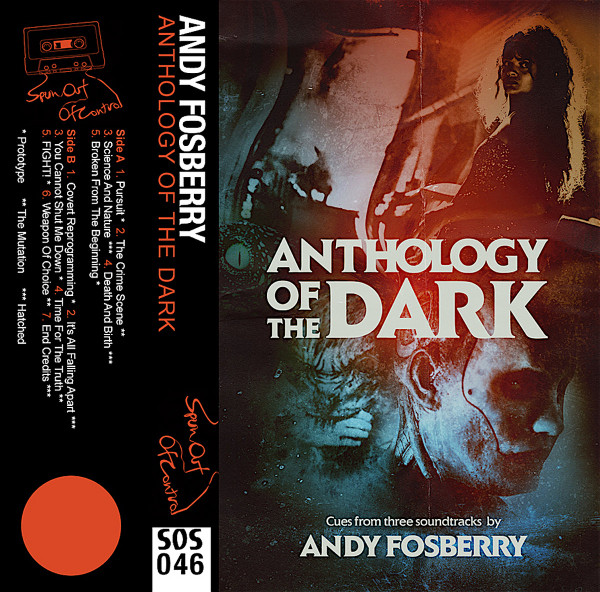 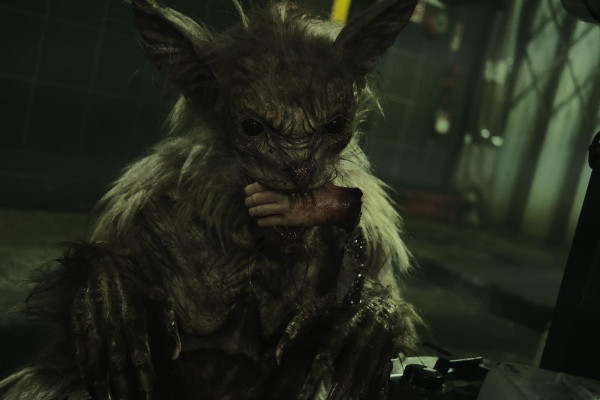 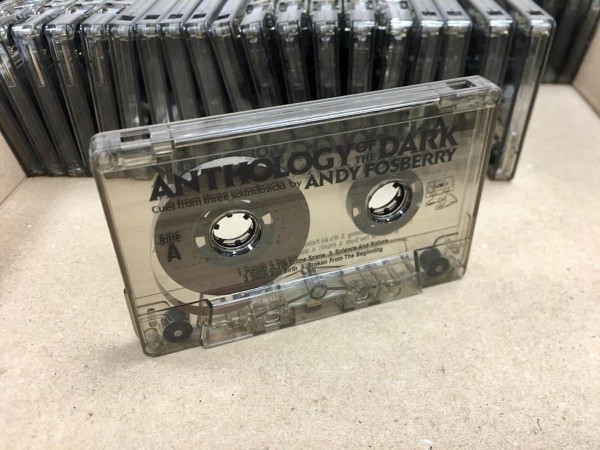