Waxwork Records is honored to present the deluxe soundtrack vinyl re-issue of THE EXORCIST. Directed by the legendary and prolific William Friedkin (The French Connection, Sorcerer, Cruising, To Live and Die in LA) and starring Linda Blair, THE EXORCIST remains one of the most important, and scariest films in cinematic history.

Waxwork Records collaborated with director William Friedkin to present an essential soundtrack experience of the various musical compositions from THE EXORCIST. The new, deluxe soundtrack LP features the complete soundtrack to the 1973 classic film, and has been re-mastered directly from the original master tapes and pressed to 180 gram vinyl. 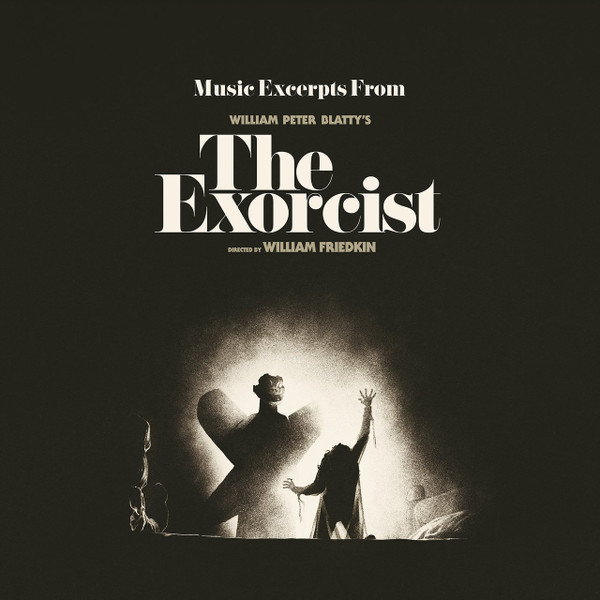 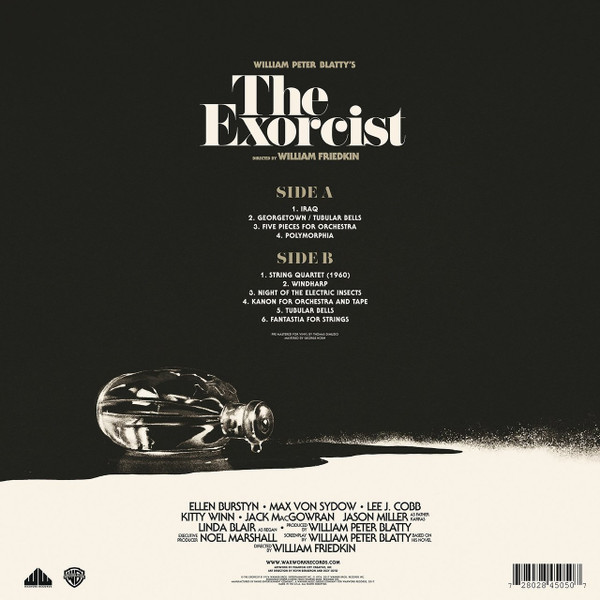 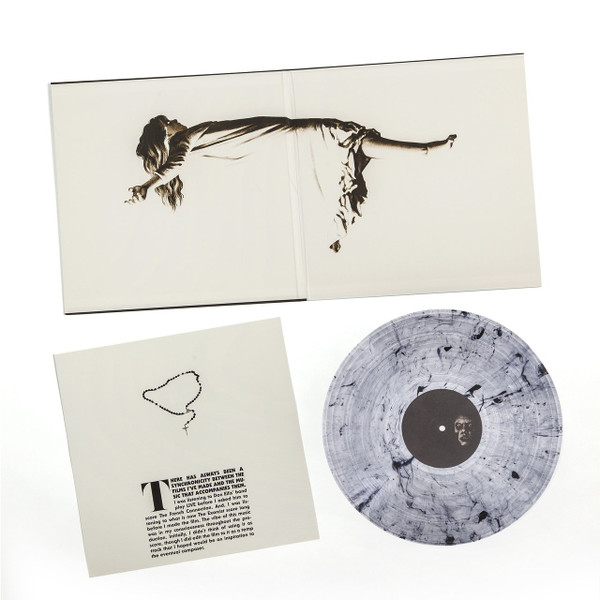 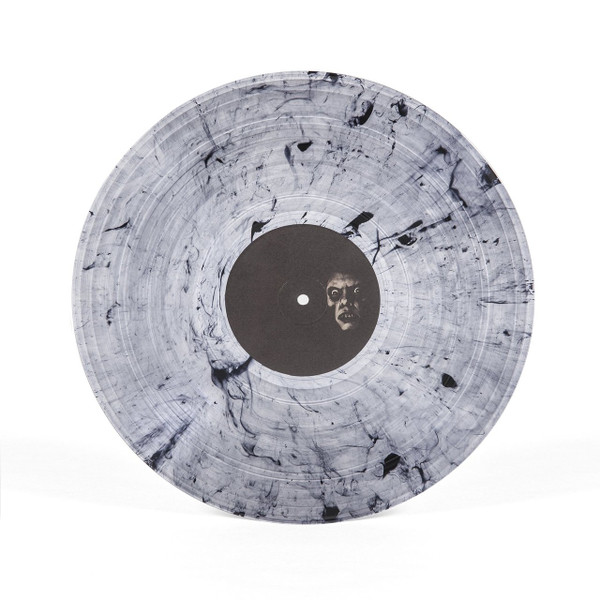 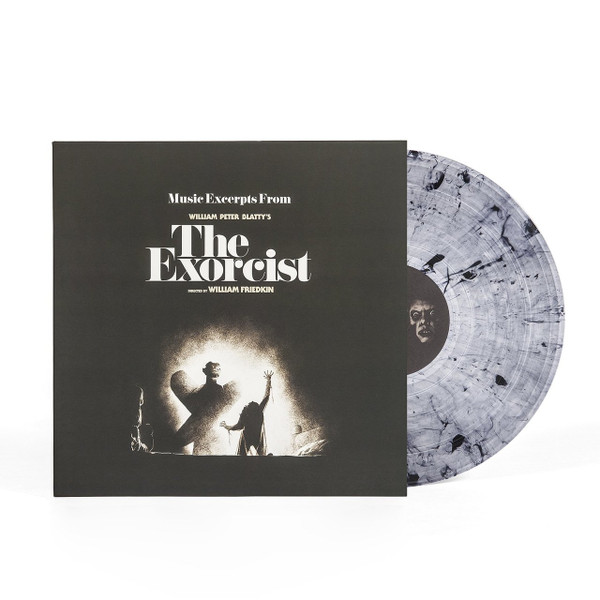 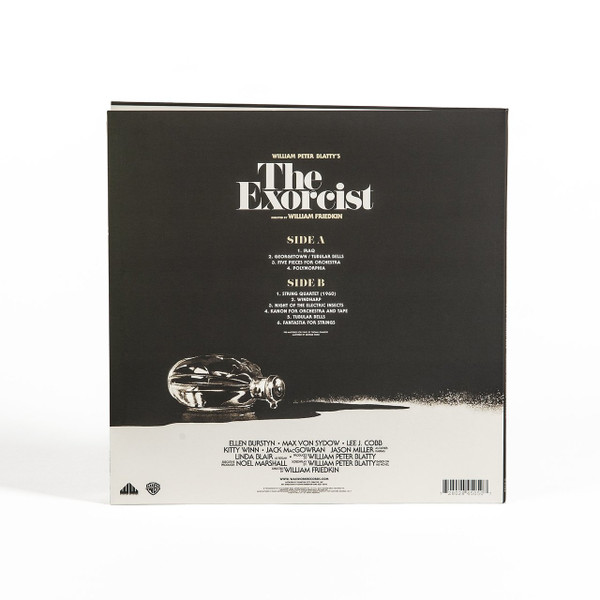