Founded in early '70s by historical RAI TV trumpeter and composer Cicci Santucci (Looking Around (1971), On The Underground Road (1971)), New Tape grew up during the golden period of Italian music production and was dedicated to experimentation of new forms of sound, always hailing from the solid jazz base of the musicians and inspired by theme music. Andrea Galtieri aka Cavalier Piscopo has sequenced the very best shots from the label's production and included exclusive liner notes, creating an explosive mix of jazz-rock, bossa, spellbinding grooves, and raw experimental stuff. "A leading figure in the Italian jazz scene, Santucci worked as trumpeter in the legendary RAI TV orchestra for over 20 years. He was renowned for collaborations with such jazz legends as Lionel Hampton, Gato Barbieri, and Kenny Clarke, until his foray into the avant-garde with The Living Music, a project founded by his brother Umberto. During these same years, he took part in important Italian jazz sessions like Looking Around and On The Underground Road, with Enzo Scoppa. It was just around this period that Cicci founded his own label, New Tape. His goal was to dedicate himself to composing library music with a new expression, less linked to hard bop or American standards, but more focused on the sounds of the time that brought the listener closer to modern vibes, like jazz-rock and the avant-garde. Mixed Grill opens this series, by the maestro's alias, Girosan, along with Lesiman (aka Paolo Renosto). Rengran Mix (1971) and Tropical (1972) followed, with music by Renosto and Romolo Grano. This work gave way to electronic instrumentation, and was built on a rich rhythmical carpet -- tropical percussion, rock and blues-inspired vibes, sleazy psych, and jazz improvisations. The label's most important production was the fourth album, Mirage (1971) by Santucci and Enzo, an explosive mix of elegant jazz, funk, and psychedelia. The last album of the series is Appunti Di Guerra (1971) by the mysterious Ruscigan, an obscure alias which probably belongs to Renosto and Guido Baggiani. This work features complex and dramatic sounds composed for war scenes and gloomy atmospheres, with a large assortment of percussion, distorted effects, and tape manipulation, foreshadowing industrial music. With pressings of only 100 copies per title, New Tape is among the most interesting discoveries to date in terms of original production library music." --Andrea Galtieri. Edition of 500, 180 gram vinyl in heavy cardboard packaging. 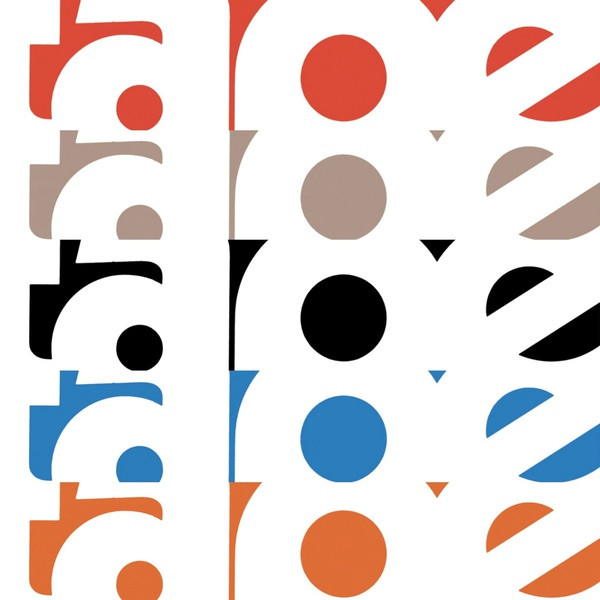