For this first volume of Musax Background Music Library, Farfalla Records continues exploring the maze of the french library music through one of its most discreet and prolific representatives: Jacky Giordano and one of his many projects, the Musax label.

Farfalla Records carefully selected this tracklisting among LPs recorded between 1978 and 1979 of which the originals became particularly sought after by the collectors.

A fascinating slice of the French music scene of the late 70 is brought to life before our very eyes. (Erwann Pacaud) 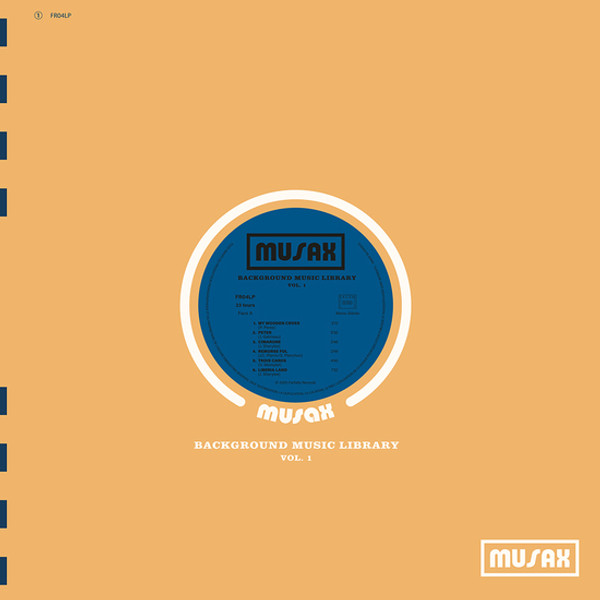 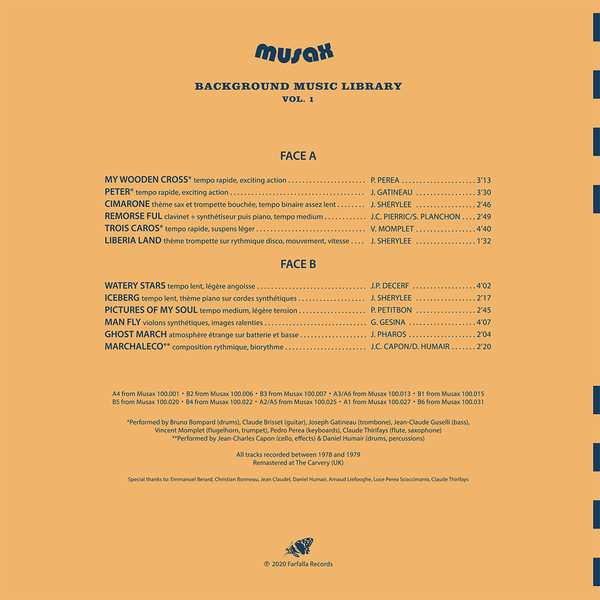