Theatrically released in 1986, Manhunter is a crime horror film written and directed by Michael Mann and based on the novel Red Dragon by Thomas Harris. It was the first film adaptation of Harris’ Hannibal Lector novels, and has gone to amass a cult following.

Waxwork’s new vinyl release of Manhunter includes the complete original soundtrack including the famous closing track In-A-Gadda-Da-Vida by Iron Butterfly. Bonus tracks include Jogger’s Stakeout by The Reds. For the very first time, the tracks Freeze by Klaus Schulze and Seiun / Hikari No Sono by Kitaro make their appearance on a Manhunter album release. These two thematic, synth driven cues are featured prominently in the film, however have never been released on vinyl in conjunction with Manhunter until now. All tracks have been re-mastered for vinyl. 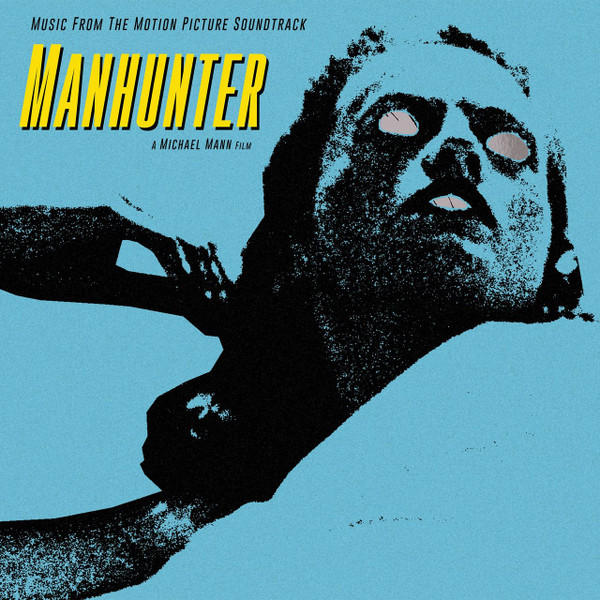 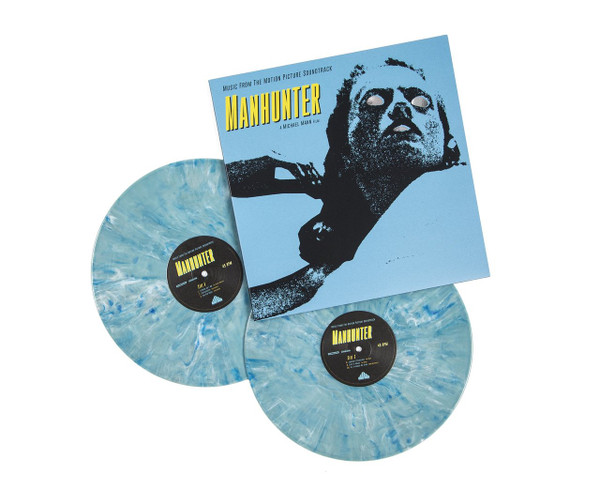 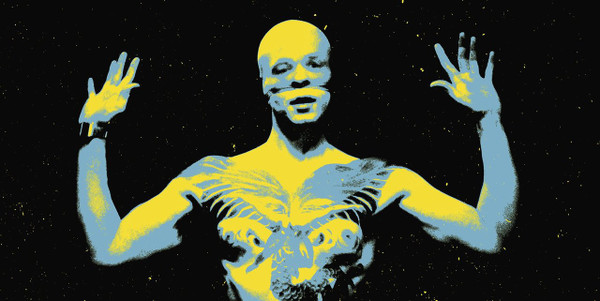 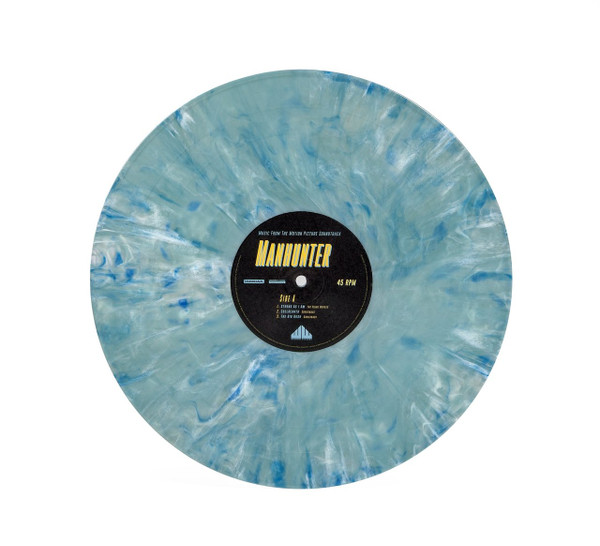