HOUSE OF 1000 CORPSES is a 2003 American horror film written, co-scored, and directed by Rob Zombie in his directorial debut. The film stars Sid Haig, Bill Moseley, Sheri Moon, and Karen Black as members of the murderous Firefly family. The film explores multiple genres including horror and exploitation, and it was initially shelved by the movie studio for its graphic amounts of blood and gore, as well as scenes involving torture and necrophilia. 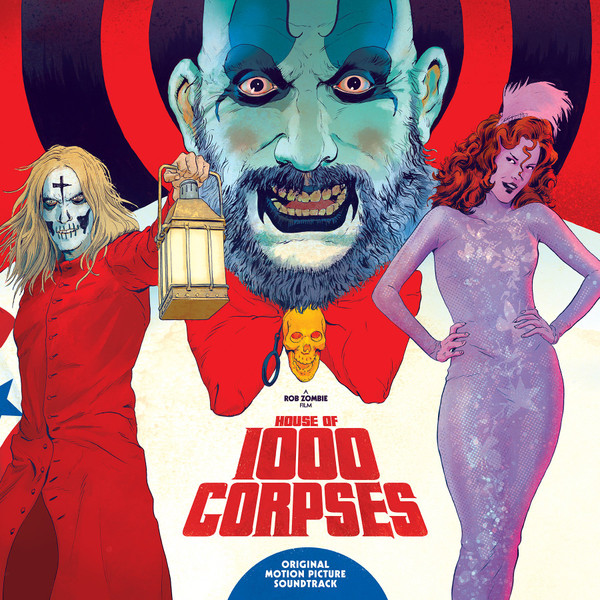 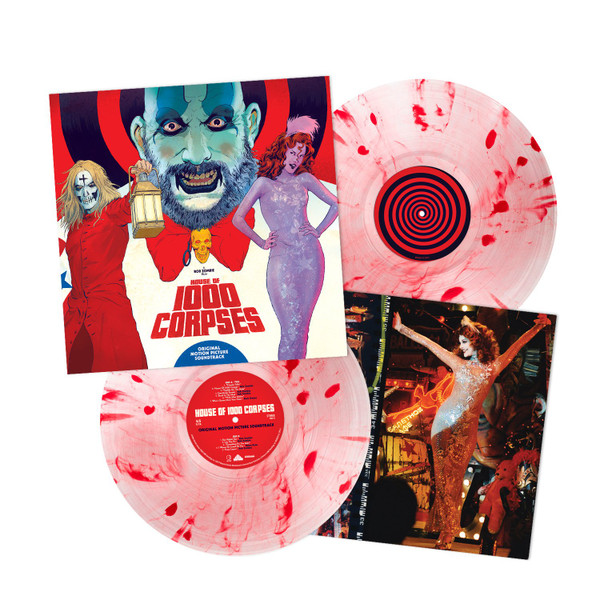 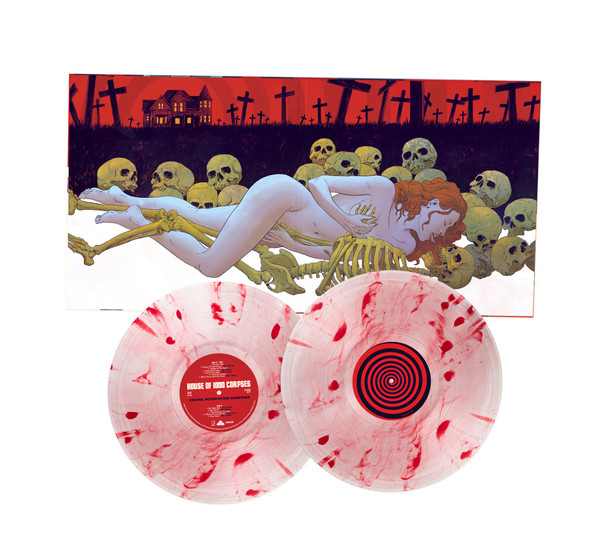 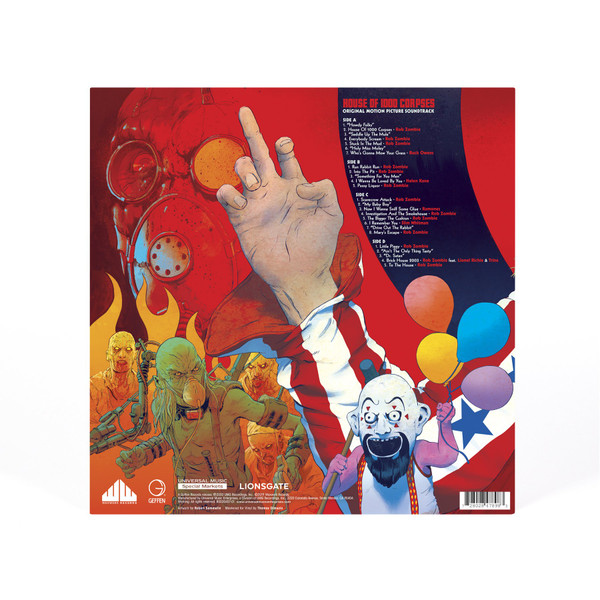 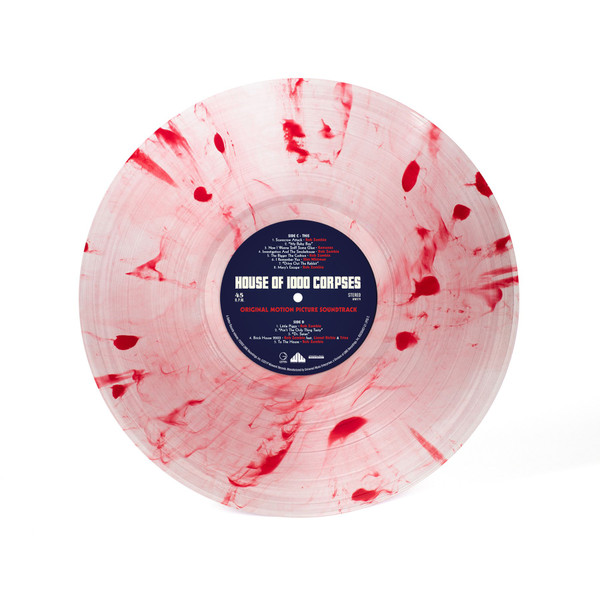 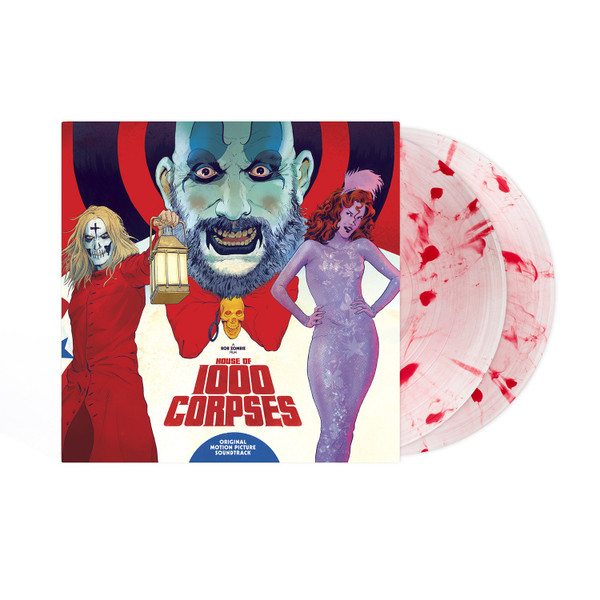