Double LP of classic rock tracks from some of the world’s most loved cinema soundtracks. 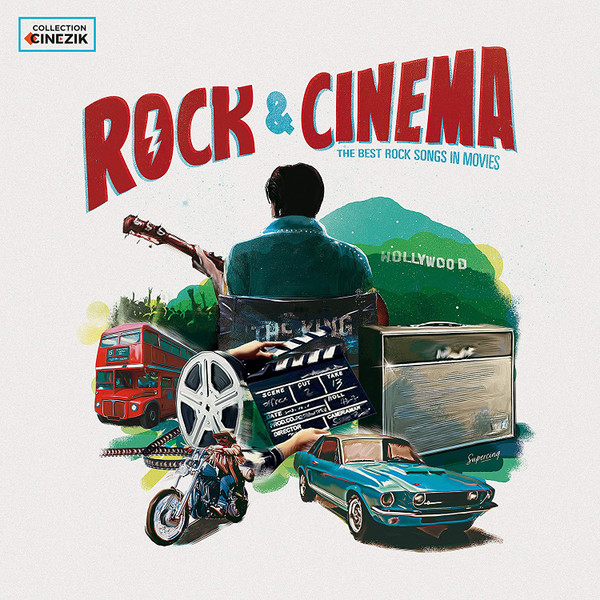