Tony Rolando's debut release Old Cool Echoes is the kind of tape you flip over and play again and again. His second release, an LP for Important titled Breakin' Is A Memory, will be available in early 2022. A CD titled Shared System will follow. Imagine if you wished away your surroundings and found yourself in a synthetic landscape where the simplest three-color pattern animated an entire horizon. If you could suppress your memory enough to experience the new beauty of it, but not so much that you lost the pieces of yourself that make life worth living, this could be your soundtrack. For more than a decade, Tony Rolando has composed electricity into musical instruments at Make Noise. When he collaborated with Alessandro Cortini in 2019 to create the Strega instrument, the experience rekindled Tony's love of composing and recording music. On Old Cool Echoes, Tony follows mutating patterns and slow timbral gradients, allowing them to suggest composition as much as he does, occasionally exploring digital media catacombs and dabbling in the microtonal, all with minimal percussion interruption.

A1. Every Day was the Same So I Wigged Out
A2. Dealing with Gorgeous Surroundings
A3. Vanished
B1. Rattling My Memory, Gently
B2. Sunset Pink at Sunrise
B3. CYA Soon
B4. Breathe Deeply Their Dust 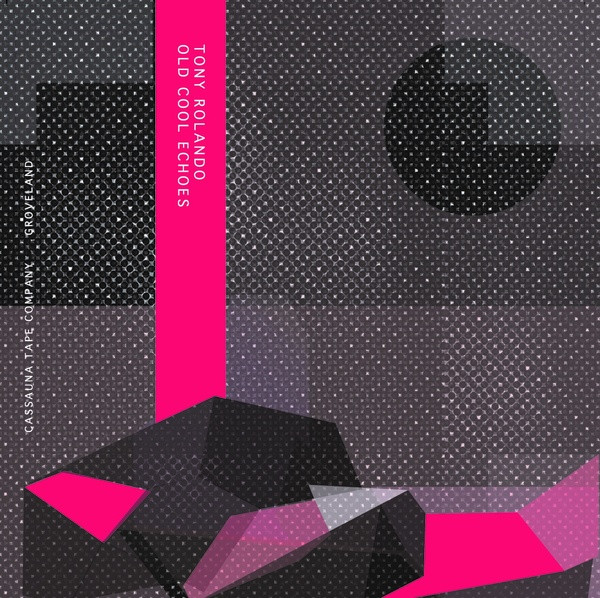