Transparent bumper blue 7". Greg Kmiec's Xenon pinball machine was released in 1980 and marked a significant milestone in pinball technology and design. The expansion of microchip technology would provide new opportunities for sound designer and synth pioneer Suzanne Ciani, allowing for basic oscillator control and a wider scope for sampling capacity which could facilitate the higher frequencies of a female human voice and entirely reshape the concept of the machine in the process. By using state of the art Synclavier synthesizer technology and an invaluable experience in film scoring and record production Suzanne would devise a complete minimal music score for the machine, then dissect the piece into separate fragments that would be triggered throughout the game play adding an extra creative dimension in player inter-activity (potentially turning the participant into their own musical arranger). By incorporating her own infamous voice box (which had been the focus of a seminal David Letterman Show feature) Suzanne's combination of a harmonizer and a vocoder also provided the first-ever female identity to a pinball machine which in conjunction with the games ergonomic design and Paul Faris' figurative graphics (echoing the aesthetic of Rene Laloux and Roland Topor's La Planète Sauvage) Xenon was able to add a degree of subconscious sensuality to its performance, a feature previously unchartered in arcade development. This disc presents the full extent of Suzanne Ciani's groundbreaking musical effects for Xenon, in their isolated form, for the first time ever heard outside of the confines of the machine which recently earned the composer her own induction to the Pinball Expo Hall Of Fame. 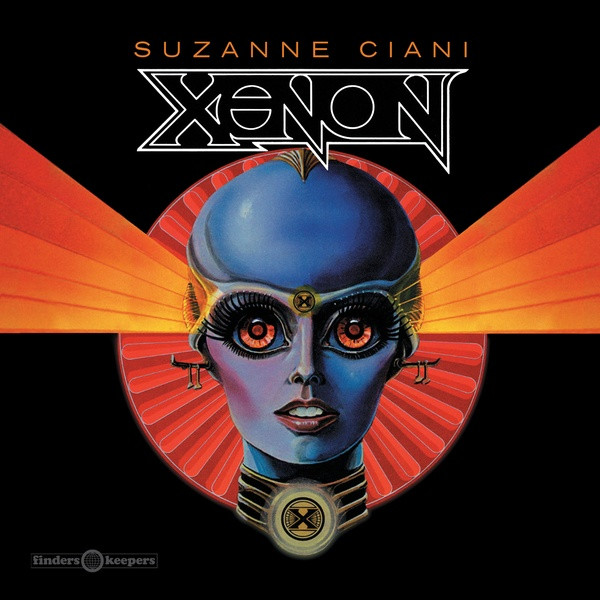