"Initially when asking Steve to score Bring Out The Fear, I presented the film with his own previous work as the temporary score. It was my idea of what he would bring to the table. But when I pressed play on his first pass? It was like putting on the shades in They Live; suddenly an entire new level of emotion and paranoia was brought out, a sinister urge implicated, a funhouse of horrors echoing in the sonic tones. So caught unawares by it was I, that I immediately re-edited sections of the film to truly allow all the visuals and the sounds to resonate to the most visceral extent. His music brings out a hidden truth in the characters, delving deep beneath their surface to expose the deepest and most sincere truths in them. And when you listen, you can’t help but also hear those truths in yourself." 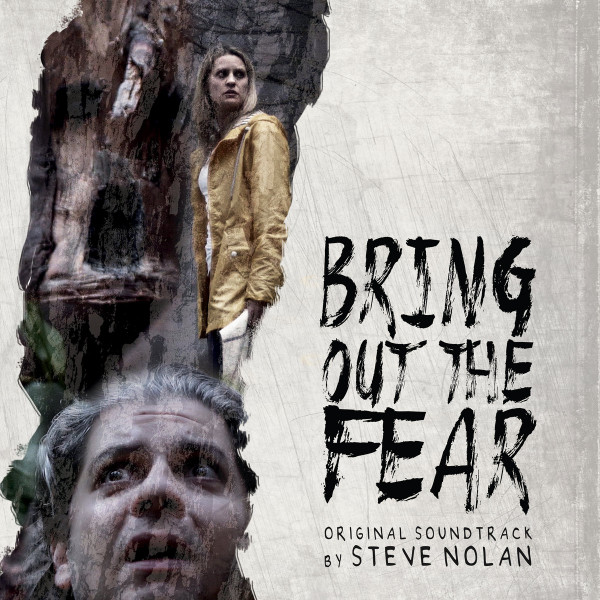 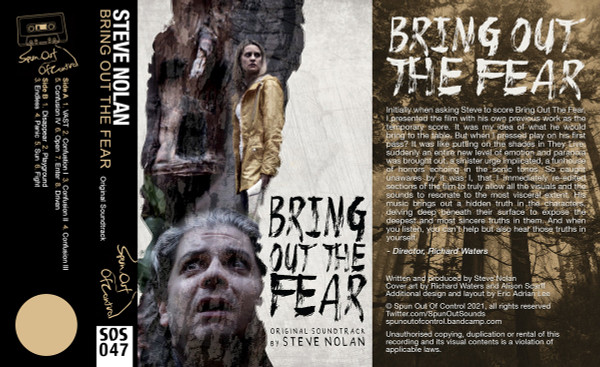 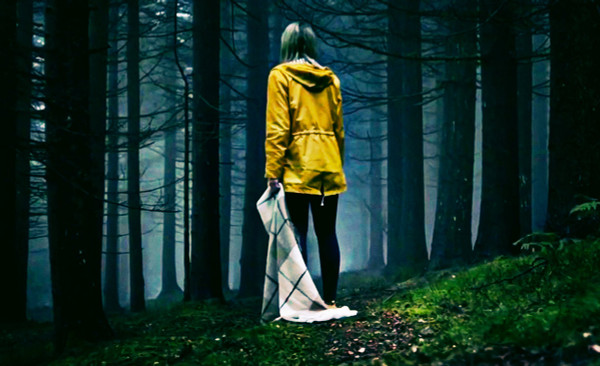 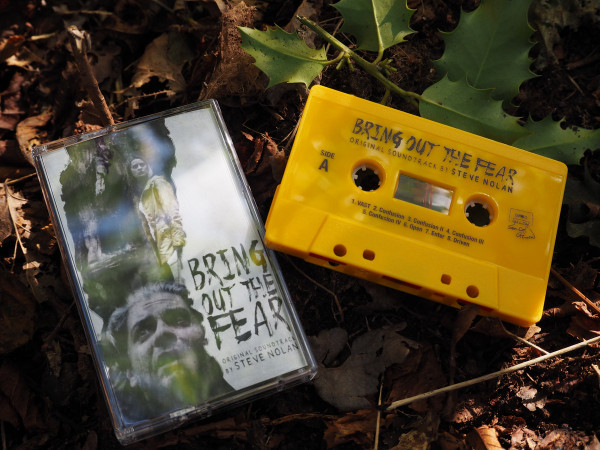