A screeching smash of searing grit and demolished shock from the trio of Blankenship / Mumma / Wiese, which can be identified as a distinct subgroup within the Sissy Spacek discography, responsible for such carnage as Wreck (2013), Basement (2014), and Slow Move (2017). BMW stands as a sharp-edged monument in the trio’s advancing decay, culled from a session at Blankenship's high-security Bronson studio and utilizing the equipment and environment that fueled sessions by LHD, White Gold, and The Cherry Point. Limited edition, partially metalized CD housed in a 6-panel digipack, featuring a series of detailed collages by Wiese. 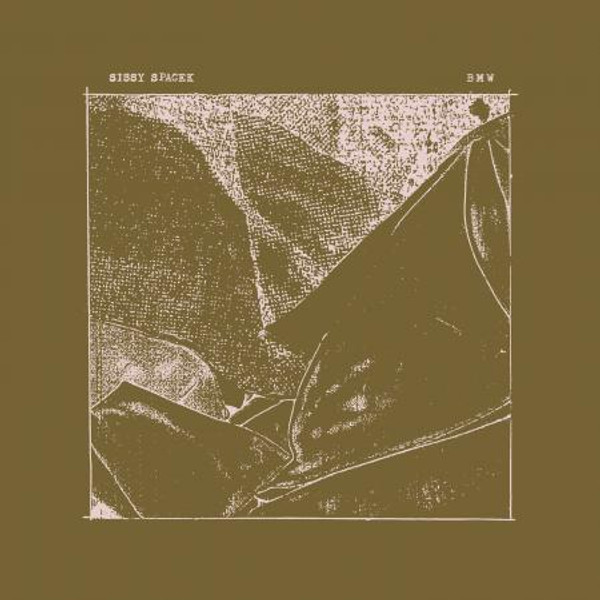 COIL: The Ape Of Naples CD