Jazzman have already given legitimate release to albums that fell foul of the notorious '70s "tax scam" practice, namely those by Sounds of the City Experience and Ricardo Marrero. It now gives the label great satisfaction to present Reality's Disco Party album, for the very first time in agreement with the surviving members of the band. Possibly the most obscure of all the obscurities in the TSG catalog, Disco Party isn't actually "disco" at all, moreover it's a fully rounded excursion into mid-70s dancefloor funk and proto-disco-jazz, performed by a group of expert musicians at the height of their powers. Recorded in one long session in NYC, until now, bandleader Dr. Otto Gomez and the rest of his crew had never even heard the recordings they'd made almost 50 years ago. Indeed, none of the band even knew that their album had been released. At Jazzman, the label considers it their mission to shine new light on music that went under-appreciated at the time of its original release. There are many varied circumstances which can cause an otherwise great record to not do so well -- for instance, poor budget, marketing, promo and sometimes just plain old bad luck. Perhaps the most unjust circumstance involves the tax loss releases of the mid-70s -- records made purely to cheat a few dollars out of the tax man. Here, along with restoring the music, the label have dug deep into the backstory of the group, interviewing Gomez and others to find out exactly who this unheralded NYC funk orchestra were and what happened to them before and after the monumental session laid out on this record. Jazzman Records' liner notes tell the story of the TSG label and the "tax loss" phenomenon, and they delve into the history of the band from their humble beginnings as the Smokin' Shades of Black to the present day. Jazzman also find out exactly what it means to record some brilliant music -- only to have it taken away -- and discarded. 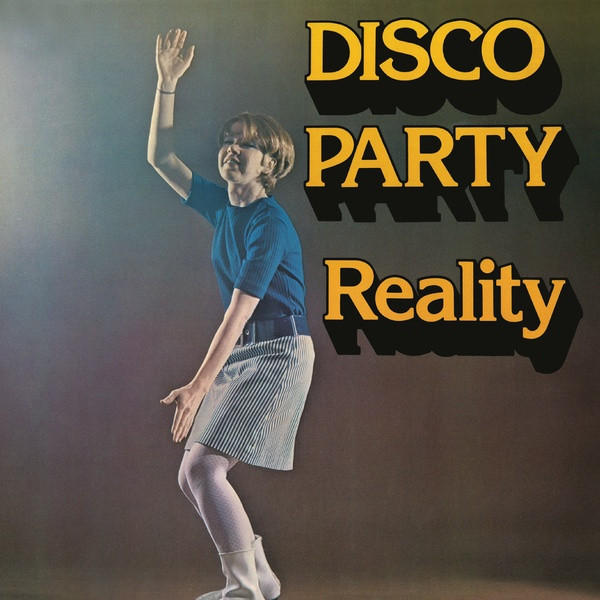