For the first time ever - 32 years after the film's 1989 release - the Original Score to Ghostbusters II will be available across digital and physical formats from Sony Classical. The album includes original tracks as well as 3 newly re-recorded tracks and an additional track originally recorded for Ghostbusters II but not featured in the film. 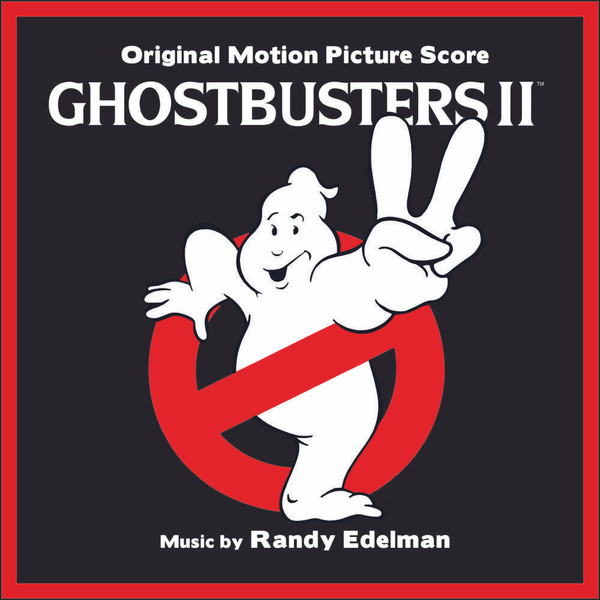 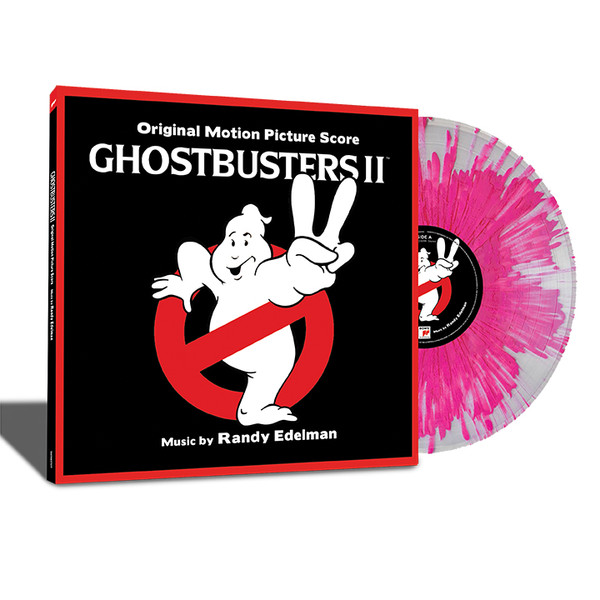 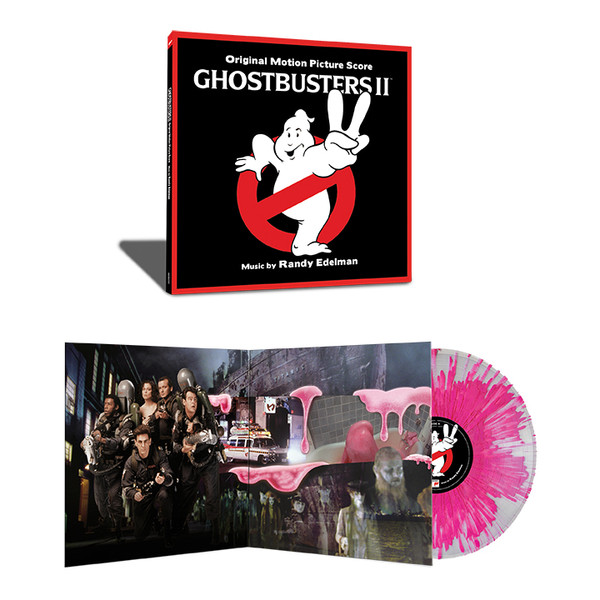