Angel Rada, pioneer of experimental electronic music in Venezuela, has always been a restless mind, an experimentalist with his feet firmly planted on the ground of the art, his particular mix of sound design, cultural avant-garde attitude, and spiritual inquiry led him to explore an impressively rich sound universe throughout his more than 20 productions (one of the most extensive in his country) making him the cult musician he is today. El Palmas Music, an independent record label in Barcelona, pays tribute to this visionary Venezuelan musician with Tropical Cosmic Sounds From Space, a double-LP compilation with 15 carefully selected tracks from Angel Rada's extraordinary first period, coveted by experimental and cult electronics collectors around the globe. The main focus of the compilation is between 1980 to 1989, the time when Rada released cosmic-tropical experimental jewels such as Upadesa (1983), Viveka (1984), Continuvm (1986), Armagedon & the Third Wave Revolution (1987), and Impressiones Etnosonicas (1988). Rada embraced psychedelia in his youth, his rock band named The Gas Light gave him the opportunity to experiment with electronic instruments, electric organs, and the autoharp. This impulse led him to get his career to the next level. While he was taking music studies in Germany, gets in direct contact with cosmic music and iconic artists such as Klaus Schulze. Back in Venezuela, at the beginning of the eighties, he establishes the foundation of his work and begin to be known as a reference, subverting the industry rules, not only from the point of view of sound and production but also because of his self-management. Although his direct influences: psychedelia, krautrock, and experimental electronic, were a starting point for his work during his studies in Germany between 1973 and 1978, Rada not only mastered the art of analog synthesizers, creating totally new sounds, but put his efforts on the search for an original sound landscape, rooted in its native homeland as in spiritual matters. His music was tagged in his time by his German colleagues as "Latin Cosmic Psikraut", a futuristic vision of the Caribbean Sea ahead of its time, full of innovative textures and amorphous envelopes with an almost narcotic effect. Unexpectedly, while rehearsing, one day in 1999, a natural tragedy would take his studio away, and all those valuable instruments that had accompanied him throughout his life were forever gone. Includes insert with notes and download with seven bonus tracks. 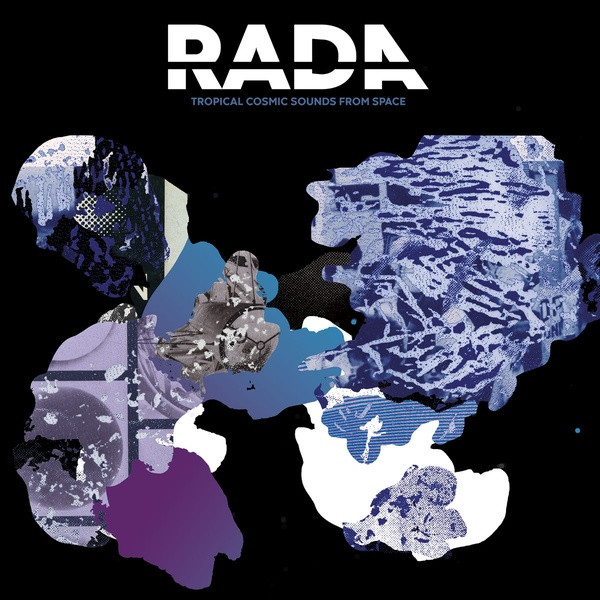