Another dream come true! The first 7” ever to contain the three grooviest and most danceable tracks from the legendary soundtrack to La ragazza con la pistola, Mario Monicelli’s 1968 cult film depicting the mod subculture of 60s Swinging London and starring Monica Vitti in one of her most iconic roles. (In the mid-90s two of the tracks were compiled in the seminal compilation Easy Tempo Vol. 2.)

Starting the party is Girl With The Gun, a mod-generation classic featuring a psych-funk rhythm section and an exotic-sounding theme played by a sitar. Next on Side A we find the danceable lushness of Shake Balera, a shake number clearly influenced by the London moods portrayed a couple of years earlier by Michelangelo Antonioni in Blow Up, with Antonello Vannucchi on Hammond and Carlo Pes on guitar (the piece was later covered by Calibro35 in their first album). Last but not least, on the flip is the super intriguing Rapimento in Sicilia, which opens with a spy-movie vibe before switching to a hectic dance of sitar, electric bass and wild percussion.

All tracks were written by Peppino De Luca and performed by his trusted and recurring musicians, the legendary super-group of Italian session players I Marc 4, who bring in their signature psycho-beat sound.

Highly recommended for diggers and DJs.

A1. Girl With The Gun
A2. Shake Balera
B1. Rapimento in Sicilia 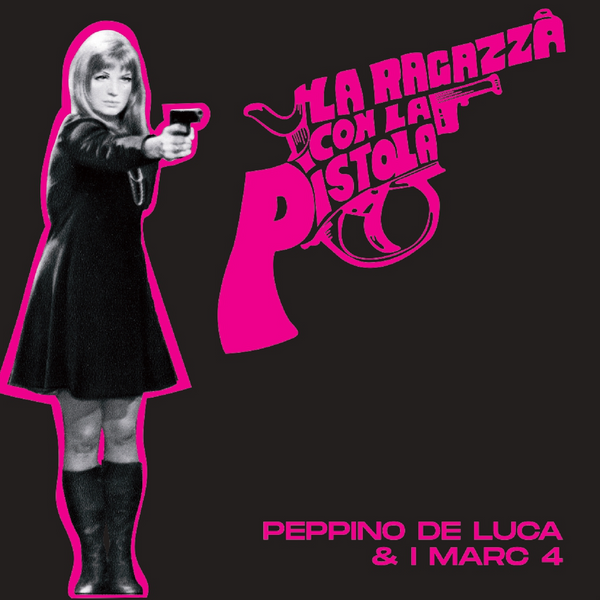 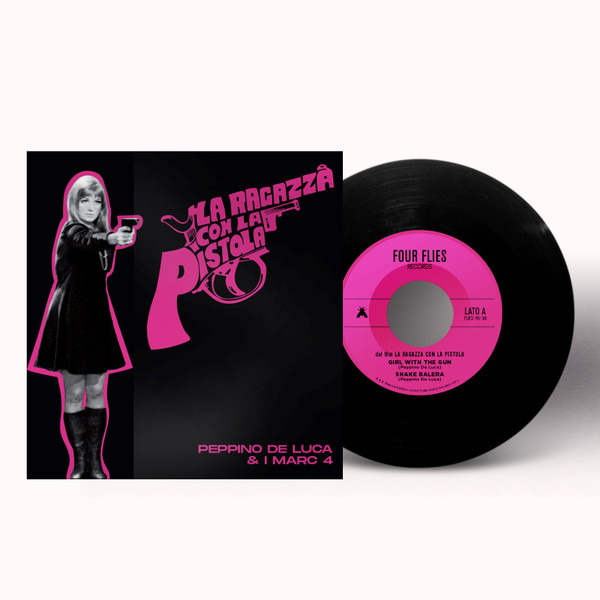