Library Sounds was originally released in 2017 on limited edition cassette by OTA (Portugal). 50 hand-drawn and unique cassette covers were designed by Fernando Brito and the tape has long since been out of print.

Almost two years since the tape dropped, Castles in Space of the UK will be releasing a deluxe blue vinyl edition of "Library Sounds".

Presented as an eight track LP with an accompanying twelve track download which is included with the LP.

There is a wonderful, woozy precision to the construction of these pieces, which are intended as sonic backgrounds for film, radio and television. But you might just be able to utilise them as a soundtrack for life.

"Synthish, vibey music for you to enjoy in the background, but we reckon it more than warrants foreground listening too." Norman Records.

Housed in a beautiful sleeve by Bristol based designer, Graeme Swinton. 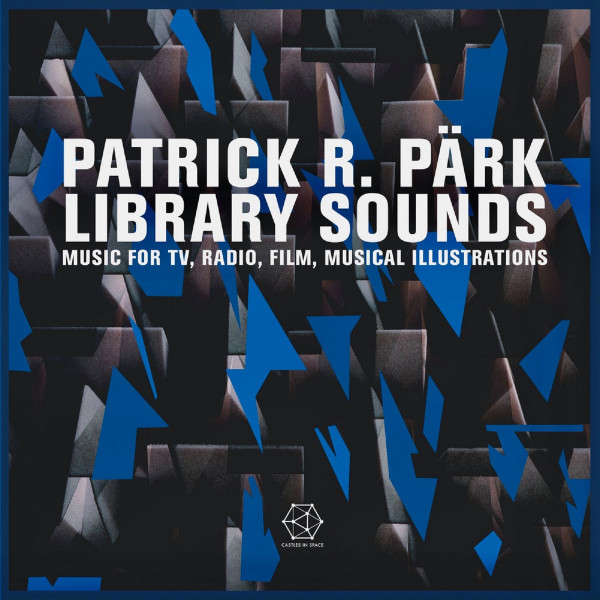 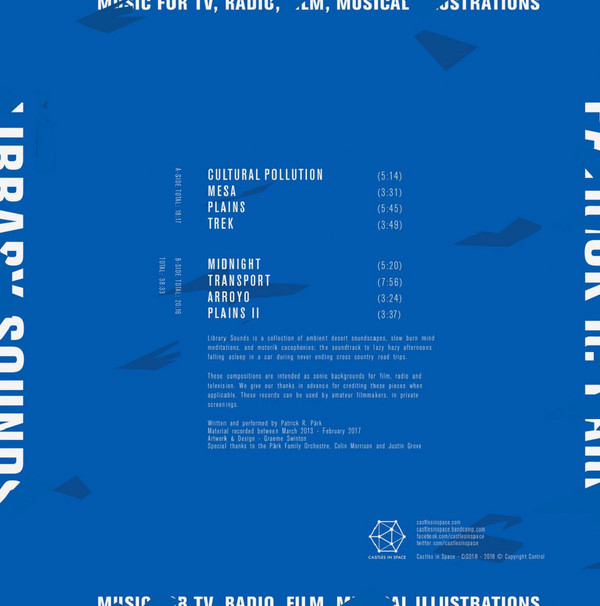 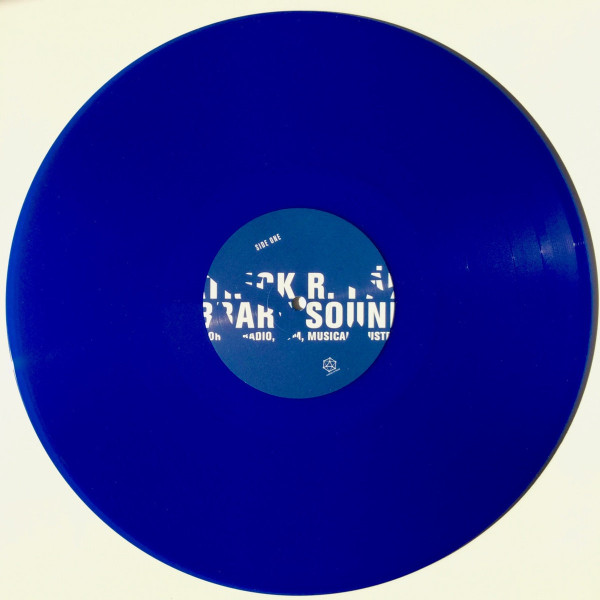