$36.00
Double-CD version includes 30-page metallic hardcover book (15 x 20 x 2cm) containing color and black-and-white art by Babs Santini (Steven Stapleton). Rotorelief present a reissue of Homotopy To Marie. the fifth album by Nurse With Wound, originally released in 1982. Music and sleeve created by Steven Stapleton. The album is "a step on from the Dadaist rock of Merzbild Schwet, with much use of tape manipulation and classical avant-garde techniques". The album, which combines tape edits with resonating gong tones and disembodied children's voices to create a sonic collage, is far removed from the harsh improvisations of the group's early albums. The title of the brief closing track derives from a passage from "Les Chants de Maldoror" (1869), a surreal poetic novel written by Le Comte de Lautréamont. This appropriation of a phrase from Maldoror is shared in common with the title of Nurse With Wound's debut album, Chance Meeting on a Dissecting Table of a Sewing Machine and an Umbrella (1979); both phrases appear in Lautréamont's work. The album was first issued on Stapleton's own United Dairies label on vinyl, cassette, and later in remastered compact disc including an extra track "Astral Dustbin Dirge". This masterpiece reissue is the official full, double album from the original recording sessions. The four tracks from the original LP are accompanied by additional recordings from the same period.
1.01. I Cannot Feel You As The Dogs Are Laughing And I Am Blind
1.02. Homotopy To Marie
1.03. The Schmürz (Unsullied By Suckling)
1.04. The Tumultuous Upsurge (Of Lasting Hatred)
2.01. Astral Dustbin Dirge
2.02. Stick That Chick & Feel My Steel Through Your Last Meal
2.03. I Was No Longer His Dominant
2.04. Ciconia
Current Stock:
Catalog Number:
ROTOR 070BK
Close 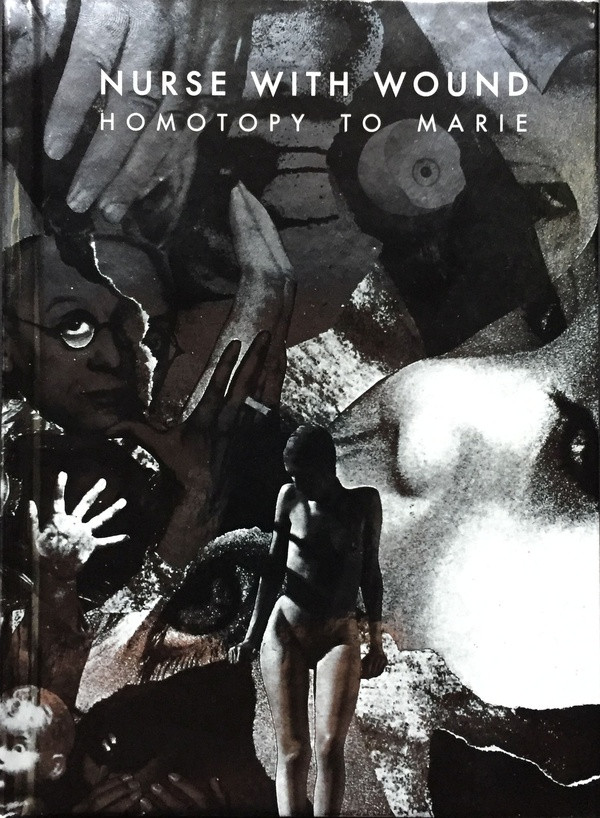