1981 was the most violent year in history of New York City, as recorded by crimes per capita. Many crimes occurred at subway stations and on the trains. Riders were terrified and told to keep their EYES DOWN for fear of provoking violence.

Burning Witches Records are proud to present Eyes Down by Mr Eff, a New York slice of sleazy subway synth that harkens back to the days of early 80s fear for the train riders. High crime and horror at every turn have inspired one of the best synth albums of the year. Thick with heavy synthesizer atmosphere and dread, transposed with seedy disco beats, Mr Eff has captured a time and essence when no one felt safe. 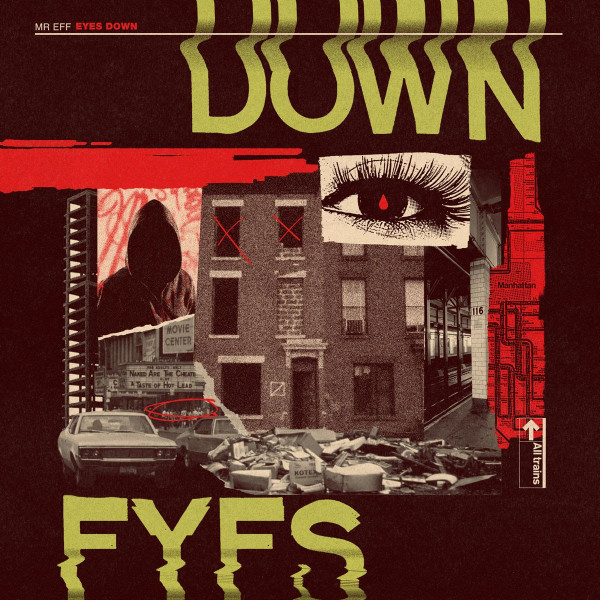 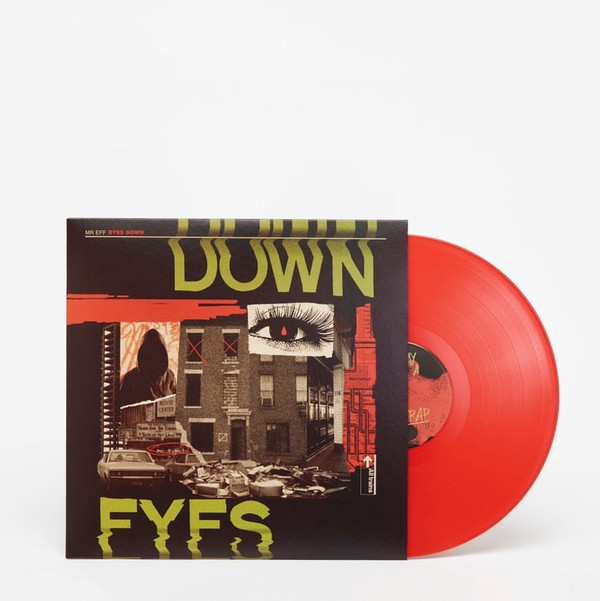 JEREMIAH SAND: Lift It Down LP