2013 release. There is no argument; Merzbow stands as the most important artist in noise music. The moniker of Japanese artist Masami Akita has appeared on over four hundred albums since 1979. The name comes from German artist Kurt Schwitters' famous work Merzbau, in which he transformed the interior of his house with found objects. This is reflected in Akita's junk art / collage aesthetic. Other influences on the Merzbow philosophy range from ritualized eroticism (fetishism and bondage), surrealism to extreme metal and animal rights. Since the early 2000s Akita has been a vegan and dedicated animal rights activist. Many of his releases are dedicated to or about particular animals. Kookaburra documents a rare live appearance of Merzbow down-under, capturing his solo performance in Sydney, Australia, May 2012. Following a slew of archival boxset releases and a relative scarcity in new recordings, Kookaburra comes at an opportune time to showcase the current solo Merzbow live sound. Leaving aside the more melodic and ambient touches heard on recent studio albums, Kookaburra cuts straight to the chase with 60 minutes of blissfully dense noise, brimming with endless detail. Differing from previous Merzbow live albums, the trademark loops are now buried deep within a monolithic torrent of black noise, characterized by both analog and digital flavors. The world of Kookaburra is built upon impenetrably thick walls of low-end oomph and filled with relentlessly caustic textures from which distorted howls, wild oscillations and inexorable pulsations rear their monstrous heads. This monolithic single track is remarkable for its incredibly hypnotic journey along an enormous arc of sonic strata that is both glacial in its pacing and molten in its unyielding force. This is Merzbow at his most elemental and Kookaburra boldly displays the king of noise's most focused exploration of stunningly powerful noise in recent years. 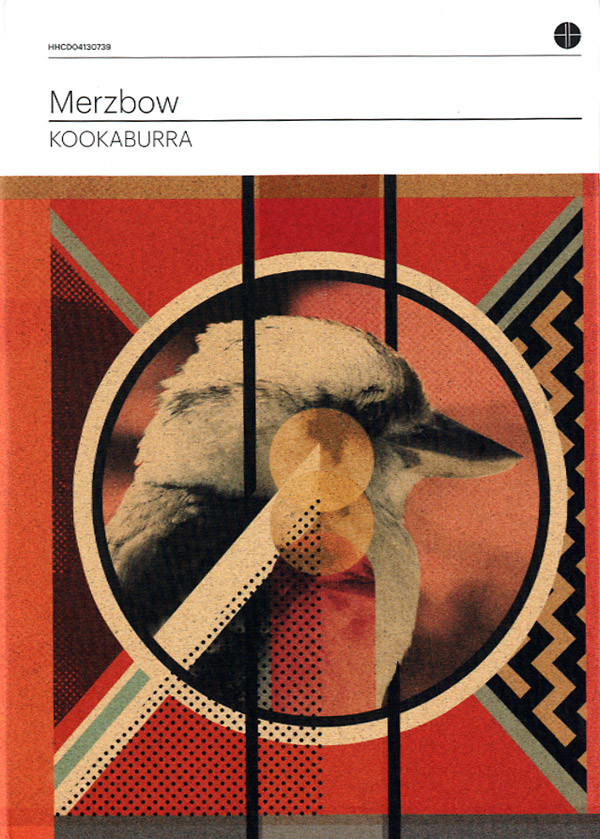 HILLSFAR: Jewel of the Moonsea CD

MERZBOW: Animal Liberation - Until Every Cage Is Empty CD