Josefin Öhrn + The Liberation took little time to make their mark on the wider world, brandishing a radiant sound that stands effortlessly apart from the increasingly staid and often paradoxically predictable world of modern psychedelia. Having already been nominated for a Swedish Grammy with their debut EP, Diamond Waves, their full-length 2015 debut on Rocket Recordings, Horse Dance (LAUNCH 086CD/LP), marked out a territory in which beguiling repetition could sashay with sweet pop suss, melodic flourishes with experimental intensity. Yet clearly this was only the beginning of a journey of discovery, and few would have guessed how the band's sound would quickly evolve into still more enchanting and enlightening strains. Their second effort Mirage, sees the band sculpting sprawling, hypnotic jams into elegant nocturnal serenades with such serendipity that their actual creation remains a little hazy even to themselves. "We agree on not remembering very much about how these tracks came about, that all of them were written on the road and that most of them came fully formed" note the band. "Most were really long to begin with, but we found it relieving to break away a bit from the mandatory psych jams a little bit. We also just realized that none of them were written in daylight, which might be why memory is so elusive." Indeed, this hypnagogic approach seems to fit well with the primary inspiration for the five-piece, which centered on "the state where dreams, visions and the present are entwined" - the domain of surrealists and mystics. True to form, Mirage sees the band taking a chic tradition of avant-pop that extends all the way from Serge Gainsbourg and Françoise Hardy to Broadcast and Saint Etienne, and warping it mercilessly to their own darker ends. Whilst the brooding yet sultry "Sister Green Eyes" is no less than a sharp slice of velveteen motorik-pop and "Looking For You" reinvents three-chord garage-rock attack with mighty finesse, The Liberation are just as comfortable dealing out the heavy-lidded and electronically-driven "In Madrid" or the dive in the hallucinatory deep end of "Circular Motion", on which they're aided and abetted by Lay Llamas's Nicola Guinta. "Horse Dance was very much about conjuring the strength needed to cut ties" the band elucidates. "Mirage may be about having left but having no clue what's next - the power in being completely lost and thriving on it." Comes in holographic mirror-board sleeves. 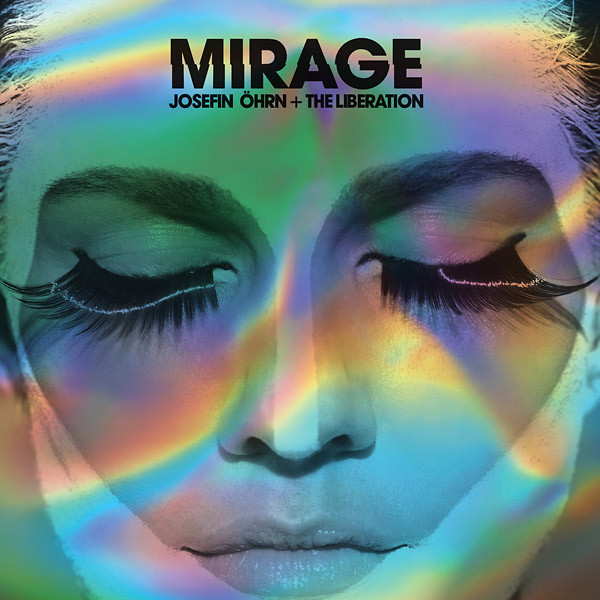 SHROUDED TONGUES: Mirage On The Blade Of Decay Cassette

MERZBOW: Animal Liberation - Until Every Cage Is Empty CD