KILLER KLOWNS FROM OUTER SPACE have finally landed at Waxwork Records! After much anticipation, we are thrilled to present the official 1988 Original Motion Picture Soundtrack by John Massari for the very first time on vinyl! Would you believe someone if they told you a circus tent-shaped spaceship landed in your small town and was abducting your neighbors to store them in cotton candy cocoons? In this '80's cult classic, teens Mike Tobacco (Grant Cramer) and Debbie Stone (Suzanne Snyder) have to fight both the diabolical bozos and the local law enforcement's disbelief to save themselves and their community!

The original score to Killer Klowns From Outer Space is kicked off by the classic 80’s horror movie theme track, Killer Klowns (From Outer Space) by California punk band, The Dickies. The ‘nightmare merry-go-round’ continues with a smattering of menacing electronic brass sections, electric guitar, bombastic drum machine beats, & harpsichord combined with sci-fi synth elements to capture the ultra-specific origins of the antagonists. Massari's score to Klowns is a retro-synth joyride from start to finish featuring immediately recognizable cues from the beloved 80's cult-classic! 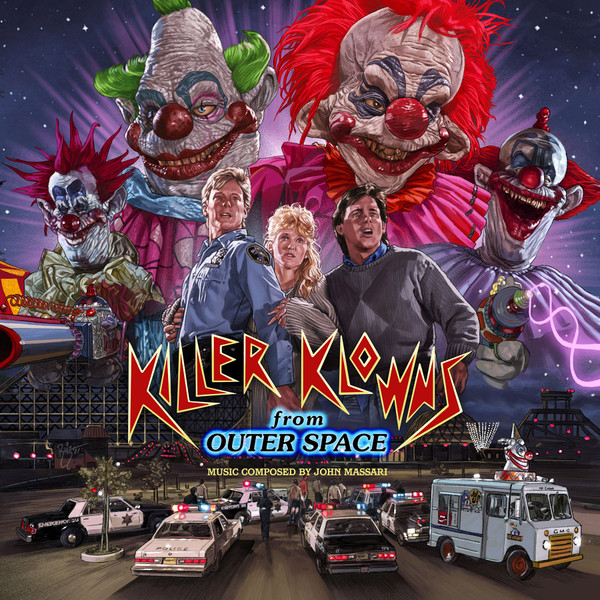 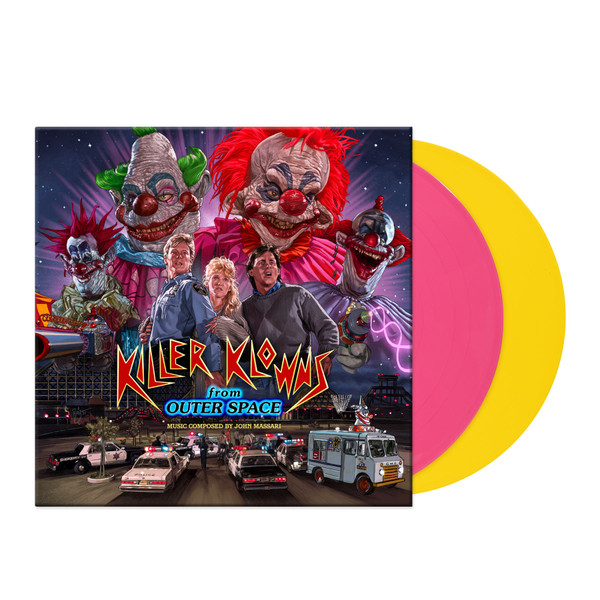 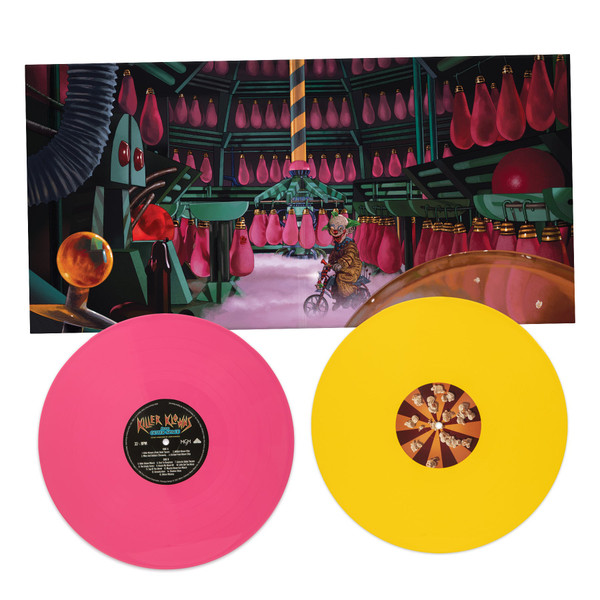 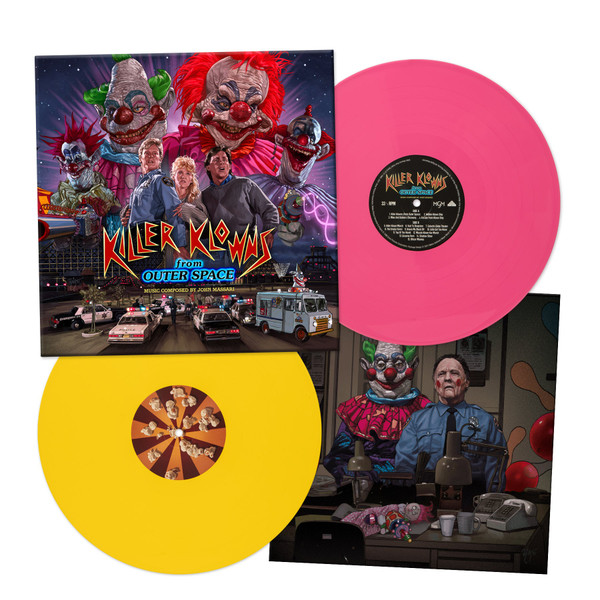 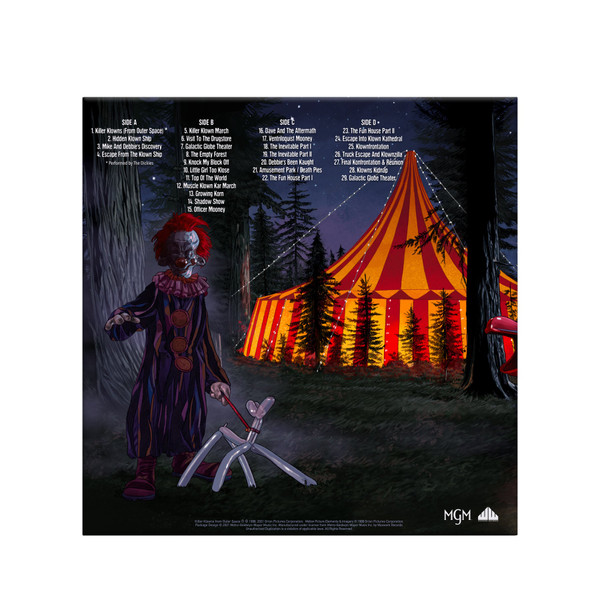 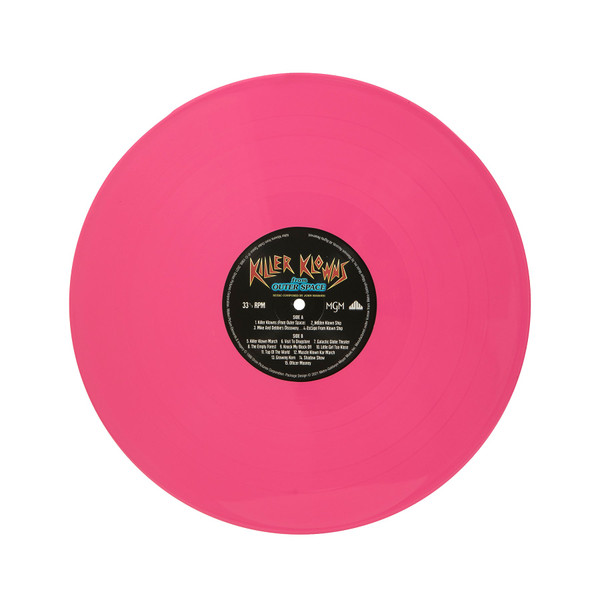 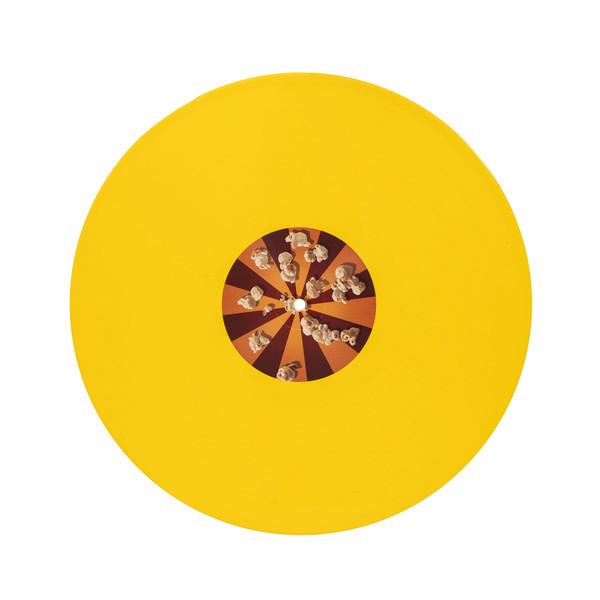