Immediately upon arrival at an exclusive girls boarding school in Switzerland, fourteen-year-old Jennifer (played by Jennifer Connelly in her first starring role) learns that a mysterious killer is on the loose and is targeting her demographic. Waking up from a midnight sleepwalk, she befriends a local entomologist (Donald Pleasance) and, with his help, realizes that she has the psychic ability to telepathically communicate with insects. Will this trait help catch the maniacal menace? The illusory orchestrations on this album comprise of an array of musical styles and incorporate a bevy of traditional and electronic instruments and effects – multi-layered reverberating synths, Simmons drums, bass, electric guitar and the inventive use of an operatic aria – the sonic results are a buzzing hive of sound. 2XLP featuring three previously unreleased recordings. 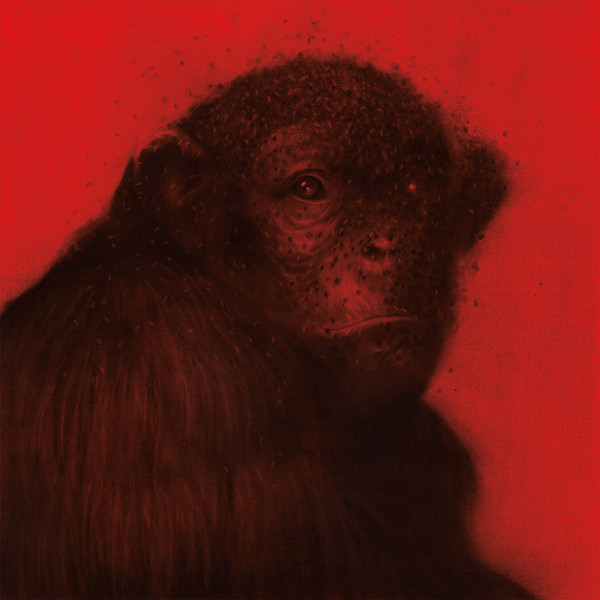 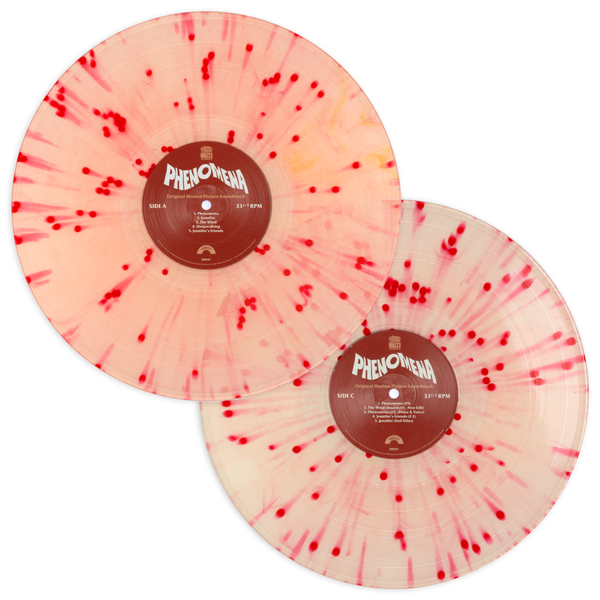 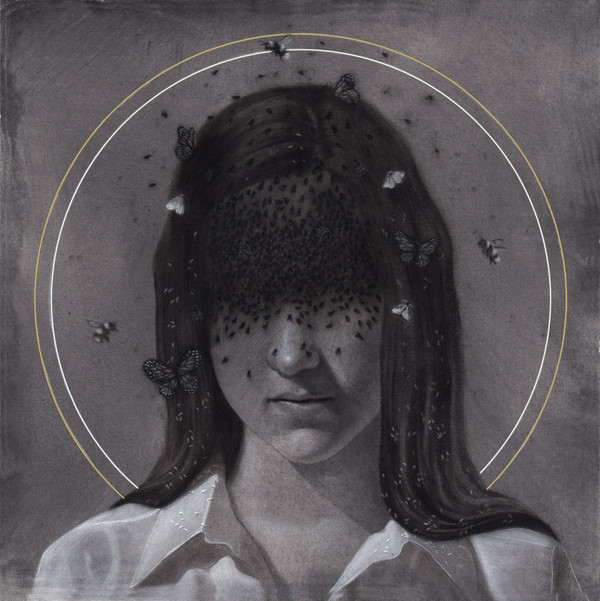 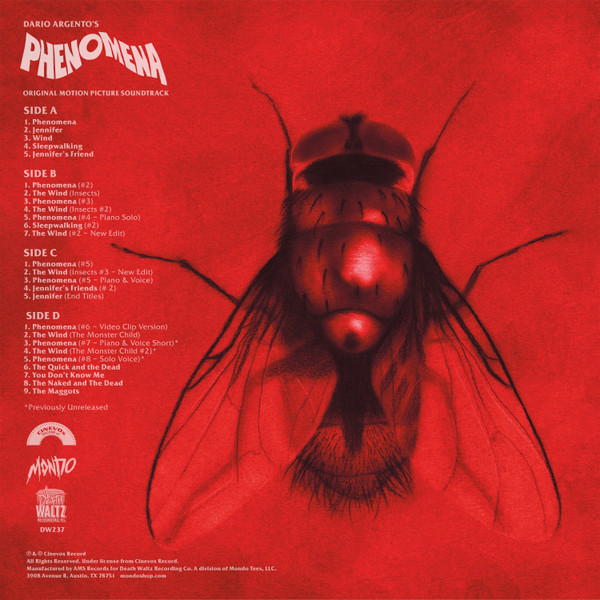 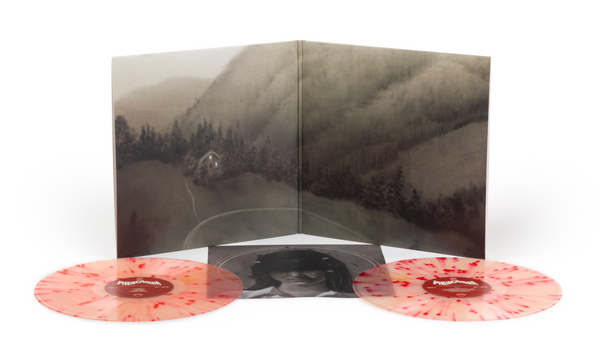 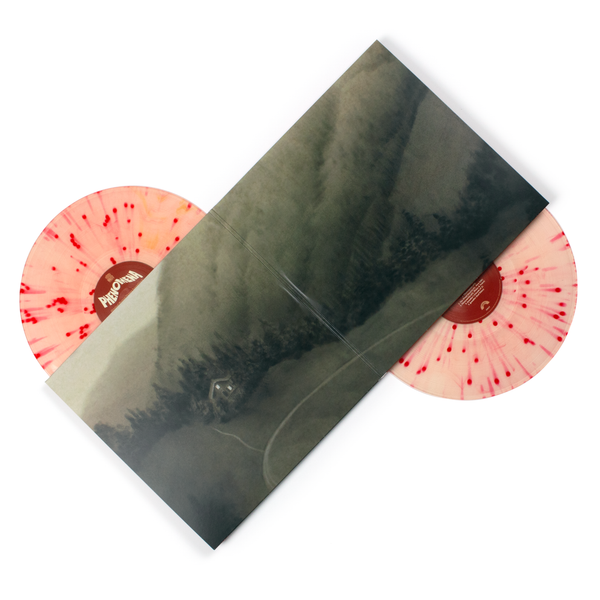 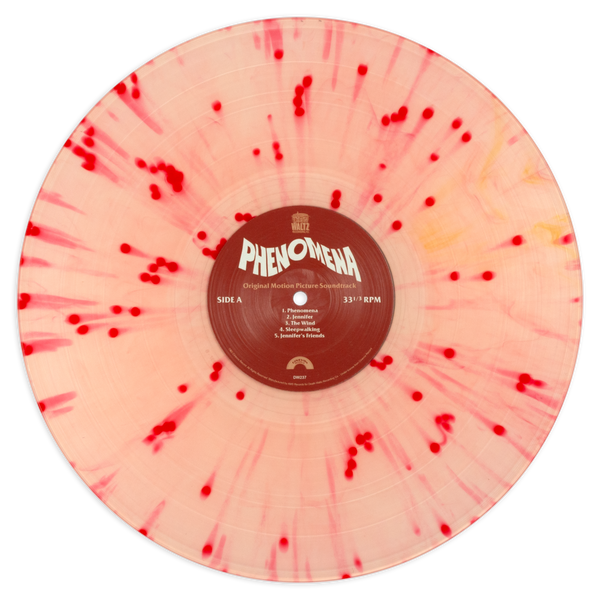 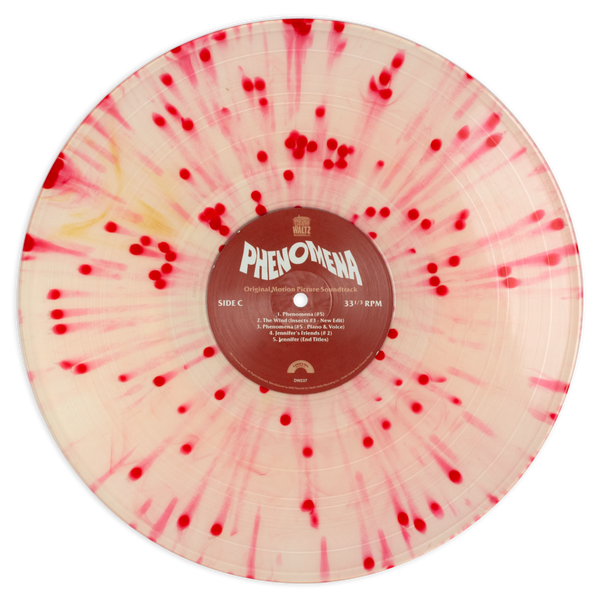 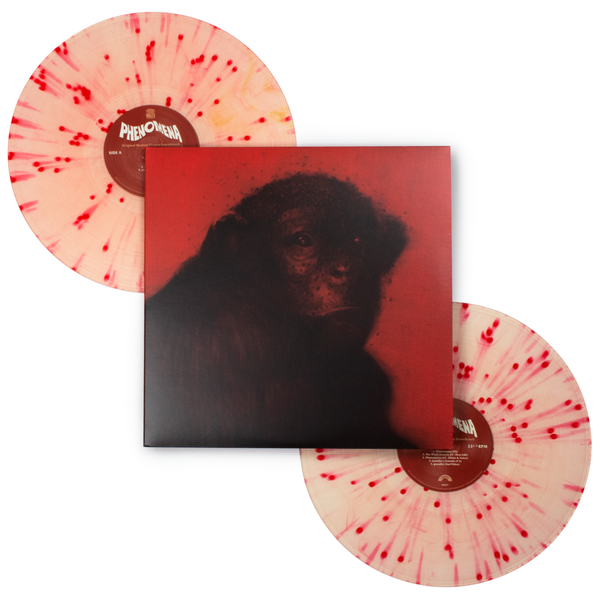