WAREHOUSE FIND! The Earth and the sky are the only entities that unite past, present, and future. The man has always scrutinized the immensity of the space above him. Night after night, linking the bright stars together, the ancient populations of our planet imagined they could translate their myths and religious beliefs into the constellations, ordering today's eighty-eight and calculating with incredible precision, despite the meager tools available, both time and cosmic cycles. From the proliferation of superstitions to the establish of the sciences, the journey has been long and sometimes problematic. The space only still "imagined" with naked eyes, or observed with rudimentary telescopes, has slowly become "conquerable" and, since the '60s of the last century, at the center of an international competition between the two superpowers, the United States and the Soviet Union. From the first satellite launched into orbit at the man's landing on the Moon, successful facts have multiplied. Many artists, at any latitude or longitude, tried to "confront" themselves with spatial themes. The composer Giuliano Sorgini is among them. Some tracks of this unreleased album composed in 1973 represent, in fact, an attempt to fill with notes the distances that separate man from infinity, through "itineraries" that do not indicate a precise destination such as, for example, "Upwards", "Outer", and "Thought". Others, instead, describe events that are impossible to be seized, such as "Death Of A Comet", breathtaking landscapes to observe as you float in the air like astronauts tied to the "umbilical cord" of their own spaceship, just think of "Into The Space Immensity" and "Sweet Trance", even human and non-human presences, with the opener "Man In The Space" and the romantic "Ufo" as further demonstrations of the artist's genius. Each track tells what is possible, although invisible to many. Creativity compensates for reality. The sounds of Giuliano Sorgini delicately invest the listener, favoring his immersion in a third dimension, in which elements of classical and electronic music, both with a strong communicative character, are merged and continually mixed up, between echoes and reverberations in the background. The prolonged repetition of tones and the almost imperceptible timbral variations don't hinder the harmonic weaving, explained by piano and flute, or the obscure psychedelic solutions adopted by the composer resulting from an appropriate use of the first synthesizers. 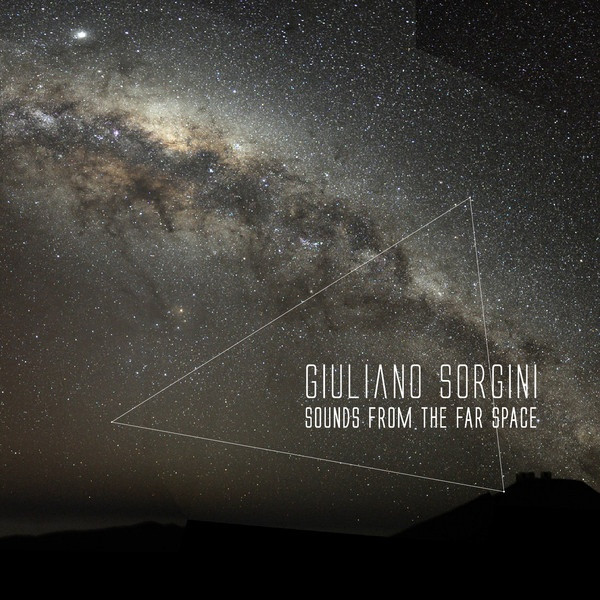