"Presented here, the definitive reissue of a lauded and misunderstood Krautrock album, German Oak's Down in the Bunker. The release has been fetishized and demonized, lauded and misunderstood for nearly four decades. In this definitive reissue of the album, the German Oak trio -- together again after 30 years apart -- have approved the remastering of their 70s music; finally tell the story behind the creation of their dark, brooding album -- and the occult-obsessed record collector behind the original album's release and its myth -- and they share previously unreleased music and photos. This two LP set presents the album as it was initially released, and a second disc of other songs by the band, both rare and previously unreleased." 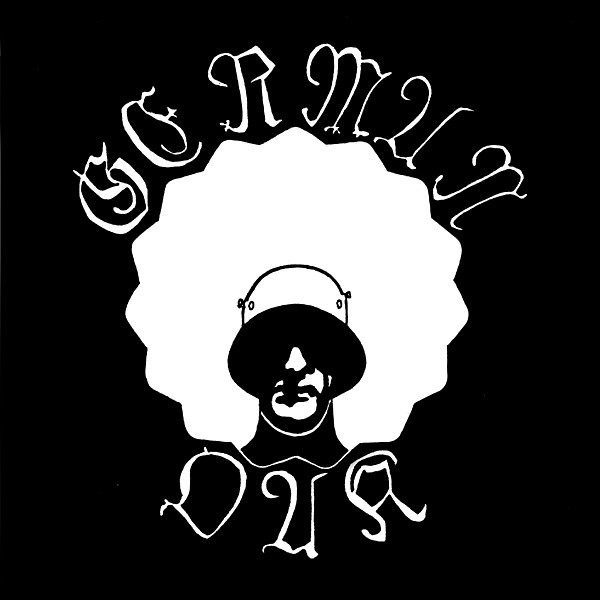