From the disputed border somewhere between Lancashire and Yorkshire, G.H. (Gary Howell) claims a no man's land where he is free to decimate distinctions between black metal and concrète techno by drawing upon an elusive, metaphysical force that's exclusively common to music rooted in that region; from Muslimgauze and Autechre thru Shackleton and Demdike Stare. The inarguably mongrel Housebound Demigod is G.H.'s debut solo album, following the Ground EP (2011) and his involvement with the hexed Pendle Coven project and HATE, alongside Miles Whittaker and Andy Stott, respectively, between 2003-2009. It sounds like nothing out there; the result of countless hours at the grindstone, using sound as tonal therapy and a purely expressive sculptural material to best render the feel of his bleak but extraordinarily beautiful surroundings, with all the rugged texture and captivating aesthetic of some ancient cave graffiti. The album unfolds as a treacherous topography of boggy drones, entrenched sub-bass and deforested, windswept feedback, strewn with the charred remains of black metal in opener "Screaming Demon Pickups" and the hollow-eyed stare down of "Angels And Doormen", or prone to bury the senses with unpredictable slow techno mudslides in "Mickey Cosmos" or the subsidence of "Packhorse". He often underlines that physicality with a drily ambiguous wit; check the bitterly clipped narrative on "Yorkshire Fog", or, equally, when he puts all his weight behind the stylus-troubling, bestial shudder of "Devils Bit Scabious", and you can't shake the feeling that he's gurning like an evil loon behind the rotten torque of the album's titular parting shot. While ostensibly monotone and overcast, the devil is found in the album's subtleties of timing and mixing detail; riddled with phantasms that lurk and lash out from the crevices of its granite slabs and pitch black ravines, all placed at oblique angles in his surreally folded, labyrinthine and unheimlich sound-field. Recorded with a DR550, a battered Charvel guitar and assorted guitar pedals. Mastered and cut by Matt Colton at Alchemy, pressed at Pallas. RIYL: Nurse With Wound, Stephen O'Malley, Autechre, David Lynch, Shackleton. 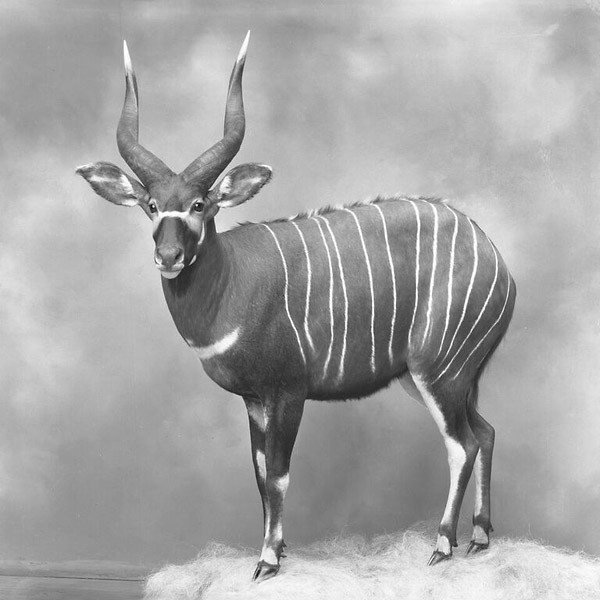