Its score was created by multiple award winning composer François de Roubaix, who is seen as a precursor of the French electronic music next to his jazz expertise. Years after its original release, the music was picked up and sampled by several hip hop artists, such as Ice-T, Ab-Soul and Lil Wayne. Critics, actors and directors call it one of the best horror movies ever made. A retrospective poll by Time Out in the early 2010s placed the film at number 90 in their top 100 horror films.

In 2021, we celebrate the movie's 50th anniversary. Filmfestival Gent will show the movie in its entity with an orchestra playing the score. With the help of director Harry Kümel and Patricia and Benjamin de Roubaix, the Original Soundtrack of Daughters of Darkness is available on black vinyl and contains an exclusive poster and printed innersleeves. 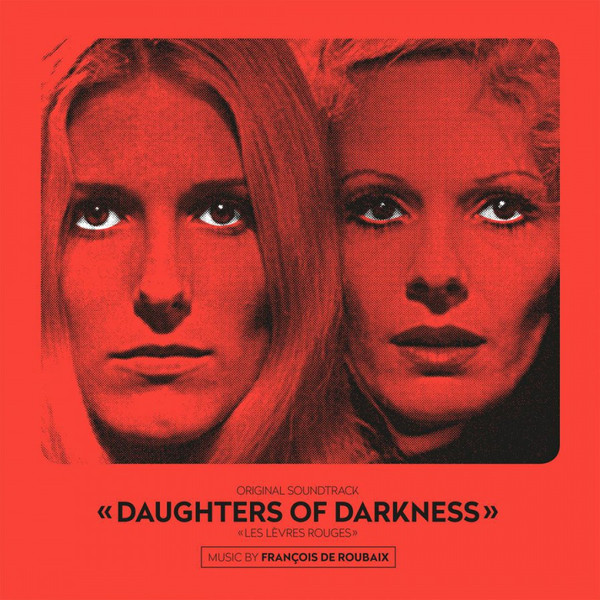 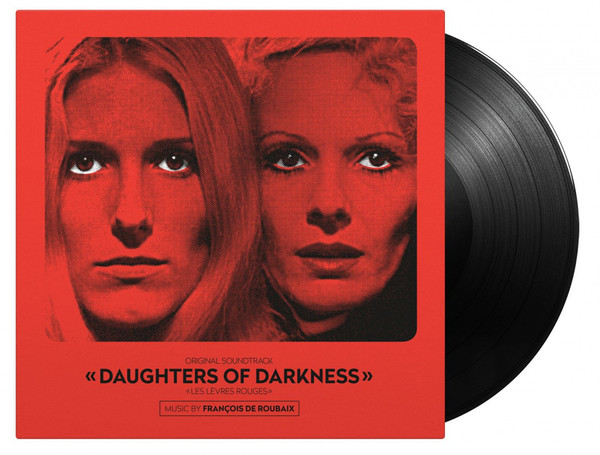