A reissue of the first album from the legendary Japanese rockers, Flower Travellin' Band, fronted by Yuya Uchida. Although an album consisting mainly of cover versions, Anywhere, originally released in 1970, still exhibited many of the musical traits that were to come to the fore on the band's next release in 1971, the classic Satori (ASH 3002CD/LP), an album of original material delivered with panache by the increasingly confident Uchida. An album made memorable by its risqué cover as well as its ground-breaking approach to Western rock music. 180 gram yellow vinyl; includes CD and insert; hand-numbered sleeve.

A1. Anywhere
A2. Lousiana Blues
A3. Black Sabbath
B1. House Of The Rising Sun
B2. 21st Century Schizoid Man
B3. Anywhere 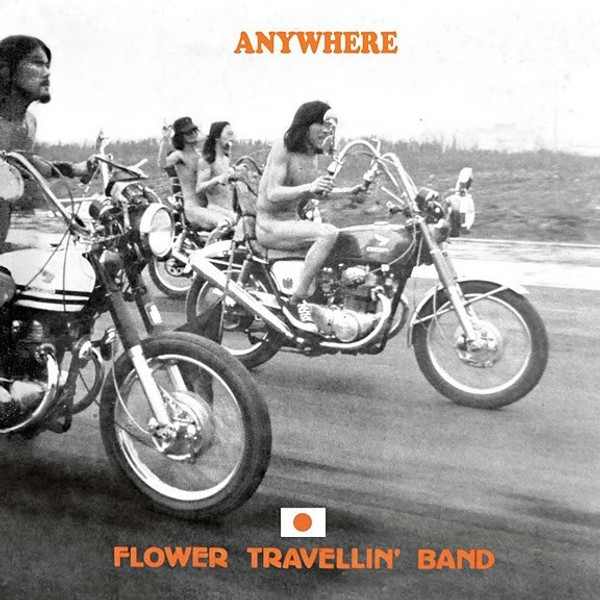 ALONE IN THE WOODS: Help Is Not Coming (Yellow Vinyl) LP