Pharaway Sounds present a picture disc reissue of Erkin Koray's Elektronik Türküler, originally released in 1974. Technically his second LP after a collection of singles, this benchmark record from 1974 taught Istanbul's musicians and pop fans how to put Turkish folk songs from the 17th century together with meaty, thundering guitar solos. With a crack bass player by his side (Ahmet Güvenç from Bunalim and Baris Manco's Kurtalan Ekspres) and an electrified baglama in his hands, Erkin Koray lets his gloomy baritone voice float over wiry double-reed melodies, bulging riffs, & hammer-ons that go on for-friggin-ever. Savagery begins at home people, so make sure you get a physical copy of the best record by the Turkish Hendrix into your house. First ever picture disc reissue edition of 500 (hand-numbered). 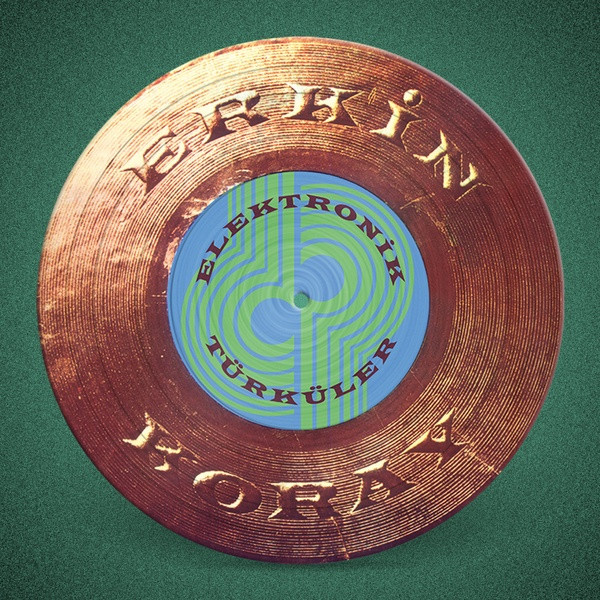