Entrance Records & Tapes present the resurrection of Prayer Of Death which has been out of print and off the grid since 2016. Released in 2006, the spiritual rock opera moved Pitchfork to hail Entrance (aka Guy Blakeslee) as "a psychedelic shaman bringing us news from other planes of existence." Recorded on tape in Chicago in the winter of 2005 by David Vandervelde as the follow-up to 2004's mostly acoustic acid-tinged country blues saga Wandering Stranger (Fat Possum), the self-produced and privately pressed Prayer Of Death saw Blakeslee expanding his sound with heavy doses of electricity and Eastern psychedelia, and drawing from influences as diverse as Charley Patton, Sandy Bull, the Stooges, Sufi poetry, and the Tibetan Book of the Dead. Blakeslee's in-studio alchemy with Paz Lenchantin (now of the Pixies) and drummer Derek James would lead to the formation of The Entrance Band. The rebirth of this underground cult classic, originally inspired by "the daily Death Vibrations of the Modern World," could not come at a more appropriate time, given the state of our civilization. For Blakeslee, death is the ultimate psychedelic, erasing the mind completely instead of expanding it -- and by the closing track, he has made some sort of peace with the idea, which makes the album sound like a journey instead of a tract. 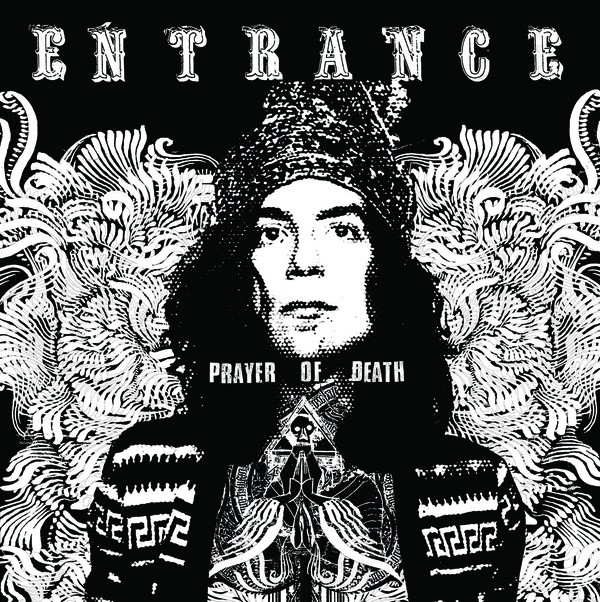