Pressed on transparent yellow vinyl. Limited edition of 500 copies. In 1968 the maestro Morricone was at the height of his career, scoring Sergio Leone's classic Once Upon a Time in the West. For the soundtrack of Roberto Faenza's 1968 cult debut movie Escalation, set in swinging London, Morricone teamed up with fellow composer Bruno Nicolai and the vocalizations of Alessandro Alessandroni's Cantori Moderni, making this one of his least minimal soundtracks. Containing the legendary tune "Dies Irae Psichedelico," this is one of the most essential Morricone soundtracks of all time. 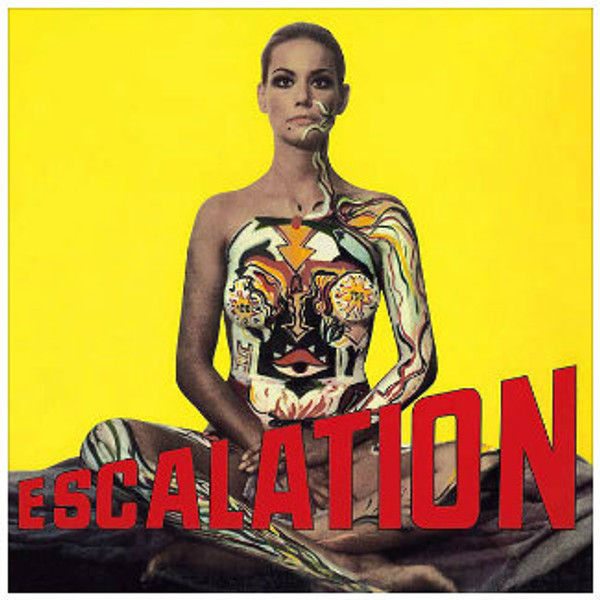 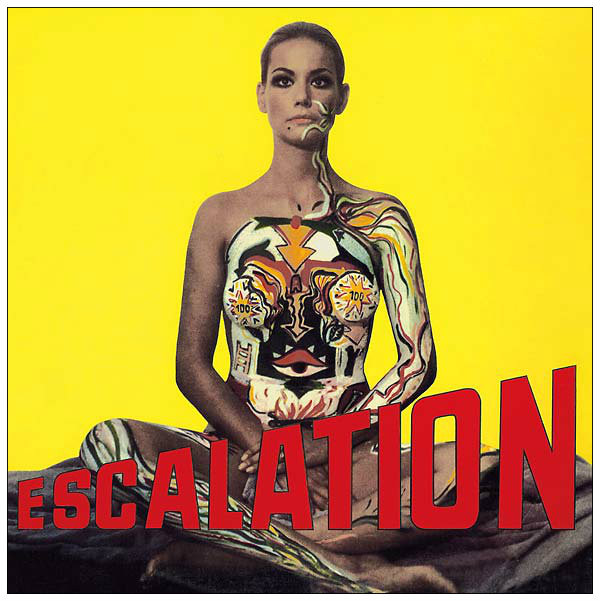