During the '70s the Italian public television -- RAI -- used to broadcast disturbing and paranoid dramas, being the subject whether the bottom of the sea or the so-called "educational" movies. Obviously, all these images needed a musical counterpart. Libraries more often. These ad hoc soundtracks were handled by shady characters, a number of composers on the border of classical avant-garde, electronic space age and even breezy Italian pop. Some of those names are pretty much familiar: Ennio Morricone, for example. Or even mythological too, as in the case of Piero Umiliani. But the brightest and maybe the most inspiring was Egisto Macchi. E.S.P. was a four-part television series produced by Rai in 1973, directed by Daniele D'Anza, and aired from Sunday, May 27 1973 to Sunday, June 17, 1973. 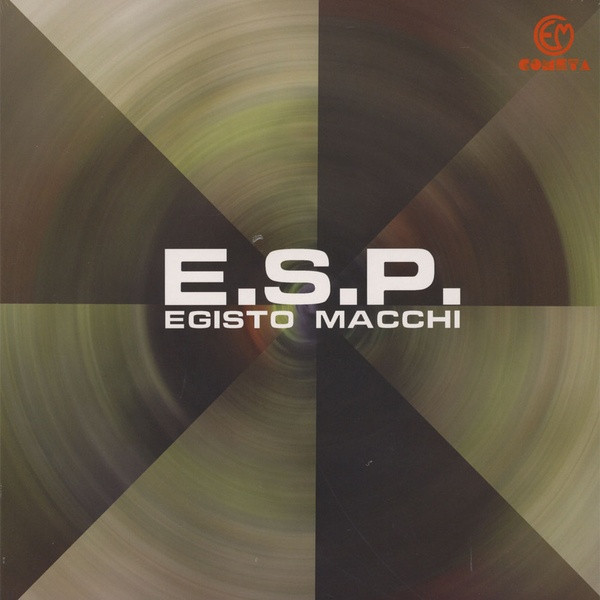