Edward Artemiev's re-recording of his score to Andrei Tarkovsky's classic 1972 film Солярис (Solaris), reissued on 180-gram vinyl. When Artemiev recorded this score in Moscow in 1989 and '90, there was no legitimately available releases of the original soundtrack. Artemiev chose to fill that void himself with this recording, released on Torso Kino in the Netherlands as part of a 1990 double-LP set also containing re-recordings of Artemiev's scores to Зеркало (Mirror) (1975) and Сталкер (Stalker) (1979). This set is now long out of print, and Mirumir is pleased to present the collection on two separate LP releases, remastered, with new artwork, and officially licensed by the artist himself. 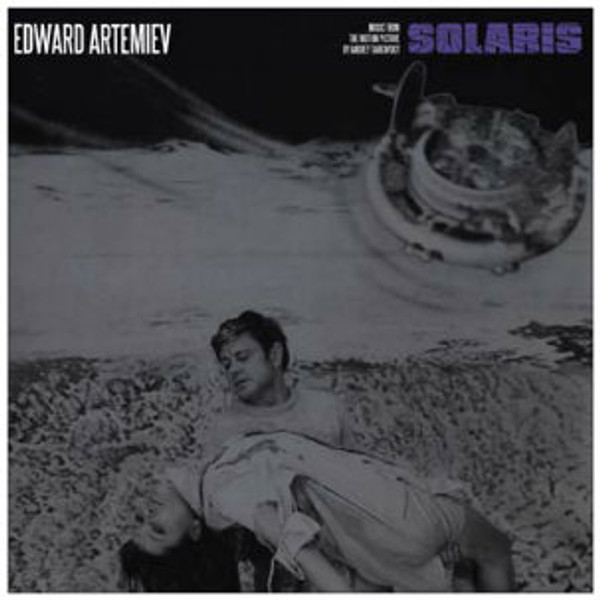 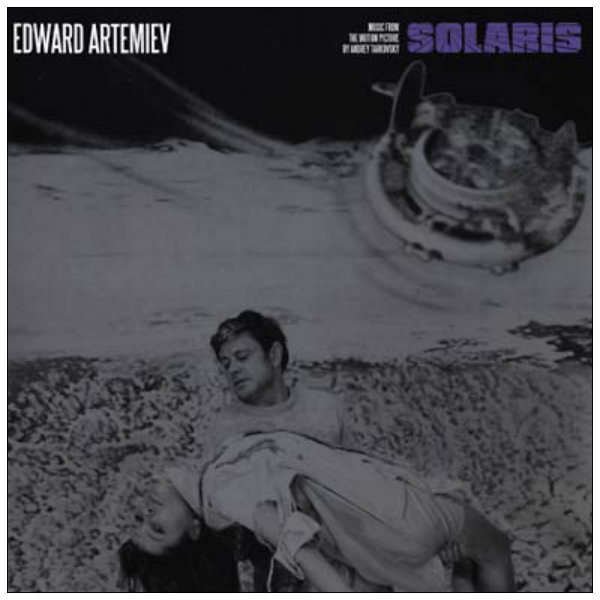