Burning Witches Records are honoured to present the David Julyan score to one of the greatest British horror films ever made – The Descent.

Neil Marshall’s sophomore film, 2005’s The Descent, brought the British filmmaker into Masters of Horror territory (and for good reason). The claustrophobic as hell look at a group of women exploring caves while also coming to terms with internal secrets, untreated trauma and if all of that wasn’t bad enough: cave dwelling creatures, hungry for blood, shocked audiences worldwide and solidified Marshall as a filmmaker to watch out for.

Like the cavernous horror playing out in front of us, composer David Julyan’s score for The Descent engulfs its listener in a claustrophobic yet ethereal atmosphere, easing you in with its beautiful string arrangements, before closing into such dreadfully tight sounds of horror. A combination of symphonic and ambient sounds, Julyan uses his knack for world building, utilising the composer’s ability to combine the classical and the experimental into a cornucopia of mood and tone. – Jerry Smith 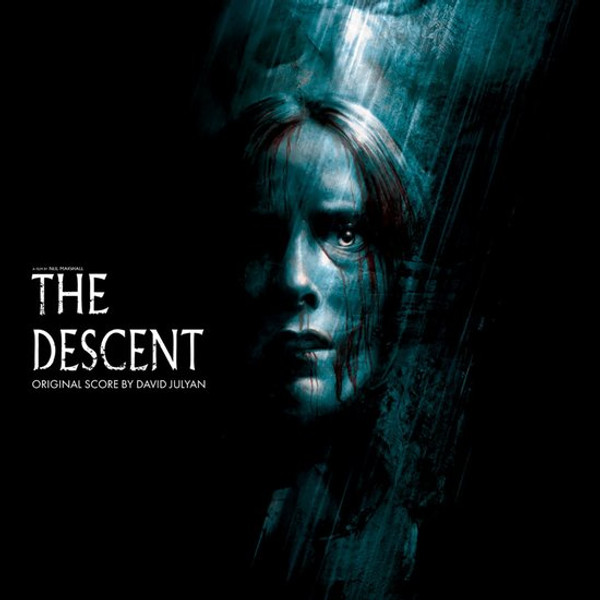