Cluster was the pioneering German duo of Hans-Joachim Roedelius and Dieter Moebius. Formed on the cusp of the 1970s, they were a part of West Germany's nascent Kosmische Musik scene. The group would use restrained improvisational techniques similar to Gruppo Nuova Consonanza, working with both electric and acoustic instruments (organ, guitar, tone generators, cello, etc.) to create a singular sound that Julian Cope called "a huge beating heart, planet-sized and awesome."

As Roedelius told Uncut magazine in 2022, "This feels like a breakthrough? Well, we were just getting more into it, and getting more experienced at being able to elaborate it. Conny (Plank) was working with us again – as well as being a multi-talented artist, he was a very experienced sound master and great human being. He contributed as a fellow musician, adding sounds with his mixing table such as reverb, delay and other effects enriching the whole pieces so that they finally became somehow unique."

It's no surprise that when Neu! guitarist Michael Rother first heard Cluster II, he suggested a collaboration with the band – resulting in the supergroup Harmonia who would make their first album together the following year. 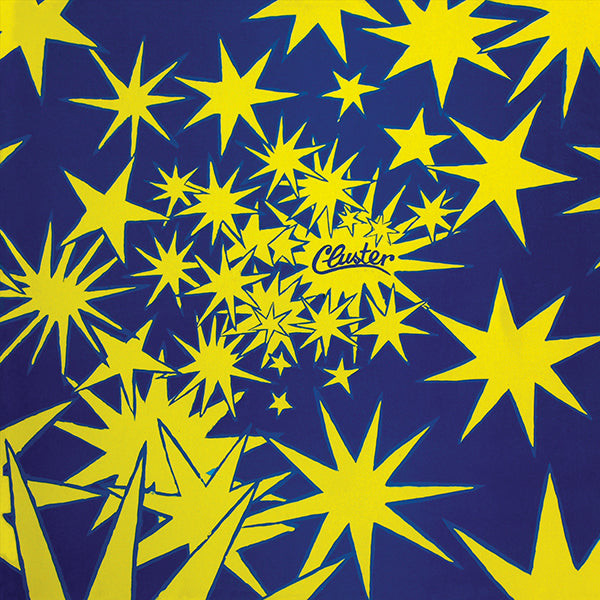