The Return of Swamp Thing is a 1989 American superhero science-fiction comedy film based on the DC Comics (later Vertigo) title of the same name. Directed by Jim Wynorski, it was the second cinematic installment in the Swamp Thing media franchise and a sequel to 1982’s Swamp Thing, having a lighter tone than its science fiction horror predecessor. The film has a main title montage that consists of comic book covers set to Creedence Clearwater Revival’s “Born on the Bayou”, and features Dick Durock and Louis Jourdan reprising their roles as Swamp Thing and Arcane respectively, along with Sarah Douglas and Heather Locklear. 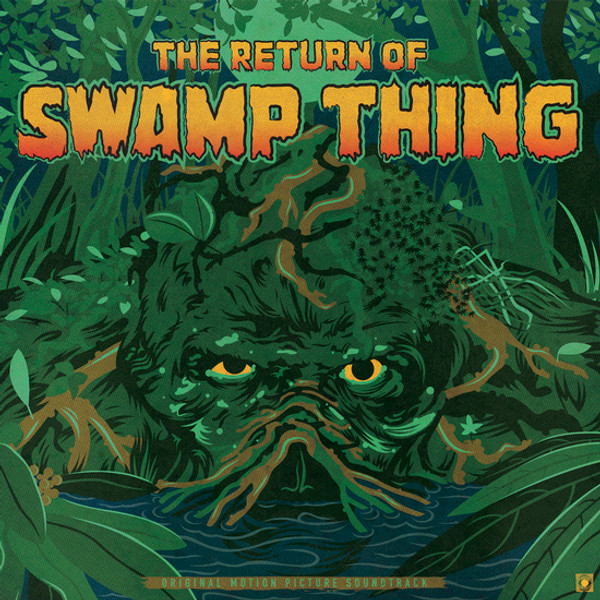 CHUCK CIRINO: Not Of This Earth (OST) LP

YAN TREGGER: To The Land Of No Return LP