Originally recorded between 1974 and 1978 at Industrial Records studio in London, The Space Between was first released as a 90-minute cassette in 1980 on Throbbing Gristle's Industrial Records label. It wasn't until 1991 that it was again released by Mute Records on CD. For those who may not know, Chris Carter is one of the founding members of Throbbing Gristle, partners with Cosey Fanni Tutti (knows as Carter-Tutti and formerly recording as Chris & Cosey) who has been working with sound for over 40 years. Although tracks from The Space Between have appeared on numerous compilations since its release, the album has never been available on vinyl -- until now. This new vinyl edition on Optimo Music, now retitled The Spaces Between, doesn't include all the tracks on the original album but has been enhanced and remastered from the original two-track master tapes and has new cover artwork especially for this release. JD Twitch has this to say about the release: "The original release featured fifteen tracks. As I wanted to have a reasonably loud vinyl pressing, I have picked my favorites to appear here (not an easy task to narrow it down). In addition, there is a bonus track 'Climbing' which was recorded around the same time that was released by Coil's Geoff Ruston on his Men With Deadly Dreams cassette in 1981. One of the first-ever recordings to use an 808 drum machine, it still sounds as if it is from tomorrow. In my opinion, these are some of the key recordings in the history of electronic music. They were made using very basic equipment at a time when there was no blueprint for what electronic music could and should be. There is a beauty, an emotion and an imagination present here that is lacking in a lot of modern machine music. This music is as vital and wondrous today as it was four decades ago." All tracks have been remastered by Chris Carter in 2009 for this release. Musically, it's an electronic soundtrack for a sleazy sci-fi movie, with moments of uplifting beauty combined with bits of claustrophobic mania. Amazing stuff. 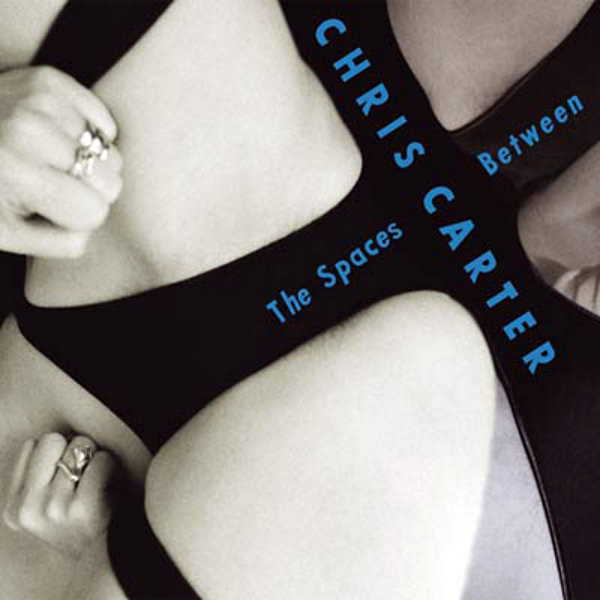