2018 repress. ESP-Disk present a reissue of Charles Manson's Sings, originally released as Lie: The Love and Terror Cult in 1970. Charles Manson visited New York City in the early '60s with his guitar and his songs in a vain search for recognition. Later, he had better luck in Beverly Hills, where famous musicians let him use their studio to produce this album. He has vocal backup from the women of the "family". During a stay in a San Francisco prison, he met a fellow inmate and gave him the album to release. While Manson was being tried and convicted of participation in his notorious murder spree, the government attempted to discredit the hippie movement by citing him as an example, hoping to stem the rising tide of anger among the population over the war in Vietnam. This album has achieved cult status among connoisseurs of '60s folk-rock. Personnel: Charles Manson - lead vocals, rhythm guitar, tympani; Bobby Beausoleil - electric guitar; Paul Watkins - French horn; Catherine Shore - violin; Dianne Lake - recorder; Steve Grogan - electric bass; Mary Brunner - flute, vocals on "People Say I'm No Good"; Nancy Pittman - vocals on "Arkansas"; Sandra Good, Catherine Share, Lynette Fromme, Nancy Pittman and Cho-Cho - backup vocals. 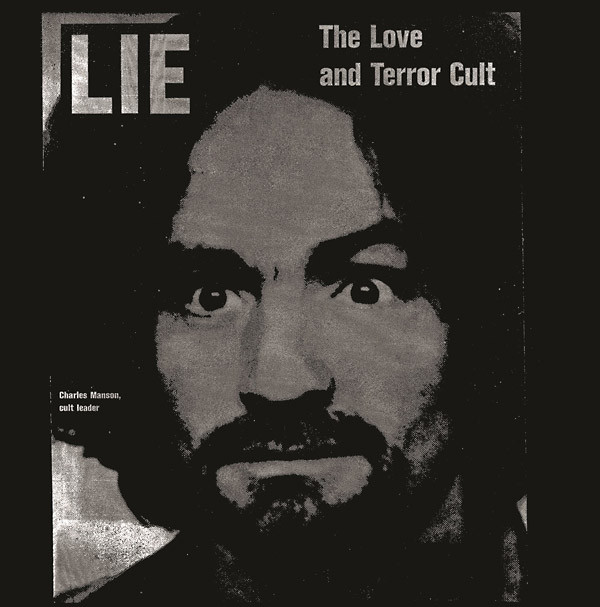