Mondo is proud to release the soundtrack to Laika’s 2009 feature length debut, the stop-motion animated masterpiece: CORALINE. The soundtrack to CORALINE is as haunting, as it is whimsical. With the help of the Budapest Orchestra and Choir behind him, composer Bruno Coulais captures the dark child-like imagination of the titular protagonist with menace and aplomb. 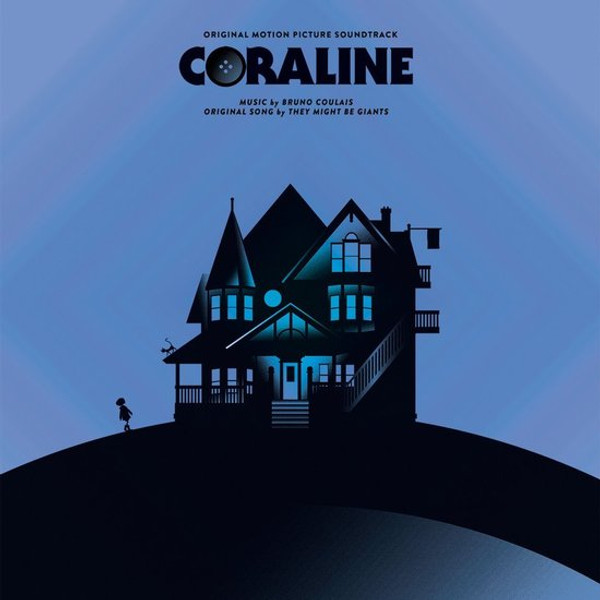