HELLS HEADBANGERS is proud to present a special, LONG-overdue reissue of BLACK DEATH's self-titled debut album. Highly sought after by collectors, not only is Black Death a crucial piece in the rich history of Cleveland heavy metal, its original 1984 release marks the first full-length by an all-African-American heavy metal band. More than that, with the band's origins dating back to 1977, BLACK DEATH are largely known to be the first African-American metal band. But most of all, BLACK DEATH's lone album is a fucking classic of raw 'n' wild HEAVY fucking METAL with a thirst for the epic and dramatic.

BLACK DEATH's original lineup consisted of Siki Spacek on lead vocals and lead guitar, Phillip Bullard on drums and percussion, bassist Daryl Harris, and guitarist Gregg Hicks. "This was the original, classic lineup of the band," says Spacek. "I met these guys waaaaaay back in 1977 while I was in the 11th grade, on the exact same day that I was expelled from school. At this point in time, I had already decided that music was the direction that I wanted to take my life in, and heavy metal was the perfect way to accomplish this goal."

Indeed, across the original version of Black Death - which consisted of a seven-song main LP and then a two-song 7", both of which HELLS HEADBANGERS will reproduce down to the same detail, including the band logo as originally envisioned by Spacek - the four maniacs of BLACK DEATH create a towering work of true metal magick. The production is almost punkish, emitting a blown-out and garagey atmosphere, but this ably benefits this maniacal playing across the collective nine songs. Energy and electricity explode from every note, passion writ large across each time-evaporating minute; every player is giving it his all and going for the throat, finding that elusive balance between the barbaric and virtuosic. The songs themselves possess the swagger of red-blooded rock 'n' roll, but are generously daubed in the darkness and mystery of aeons-old metal. Imagine, if you will, Judas Priest's Sad Wings of Destiny boosted with an OTT meanness or if Cirith Ungol were punks but indulged their Thin Lizzy tendencies more. Truly, Black Death is that awesome and awe-inspiring.

"I always wanted to create the ultimate HEAVY METAL band," Spacek states humbly, "a band that was able to cover the broad spectrum of the emotional realms of music that other artists like Jimi Hendrix, Black Sabbath, Pink Floyd, and Led Zeppelin had done but individually within their own respective bands; I wanted to create a heavy metal band that would have the best qualities of each these bands. I also had a visual look in mind of black leather and spandex with chains and studs, projecting a strong image befitting the band that I had in mind."

As for the oft-discussed issue of race, "Being an all-dark American heavy metal band was not a preconceived idea by any of us," Spacek says. "It was something that just happened to turn out that way. To us, and especially to me, we were a heavy metal band PERIOD. A coloring book is a coloring book no matter what different colors are used inside of them."

As fervent supporters of their hometown metal scene, Cleveland's HELLS HEADBANGERS will endeavor to make sure this massively anticipated reissue of BLACK DEATH's lone classic is of the highest standard, including making it available on both CD and cassette tape for the first time ever. "I have been asked how I feel about the upcoming reissue of the very first BLACK DEATH album," Spacek concludes. "There are a variety of emotions that I have, but the most important one is of relief - FINALLY! Not only will the congregations of heavy metal be able to have personal access to it, but I can finally get my own copy of the damn thing - hahaha! And we have Bill Peters along with Chase Horval and the whole gang at HELLS HEADBANGERS to thank for making this reissue a reality and for helping me to reclaim my musical legacy! But most importantly, I want to thank all of the fans who have stayed true and interested in the 'four dark horsemen of heavy metal' and its current incarnation, BLACK DEATH RESURRECTED! It's been a LOOOOOOONG time coming, mates - 33 years, in fact - but now it's finally made it here..." 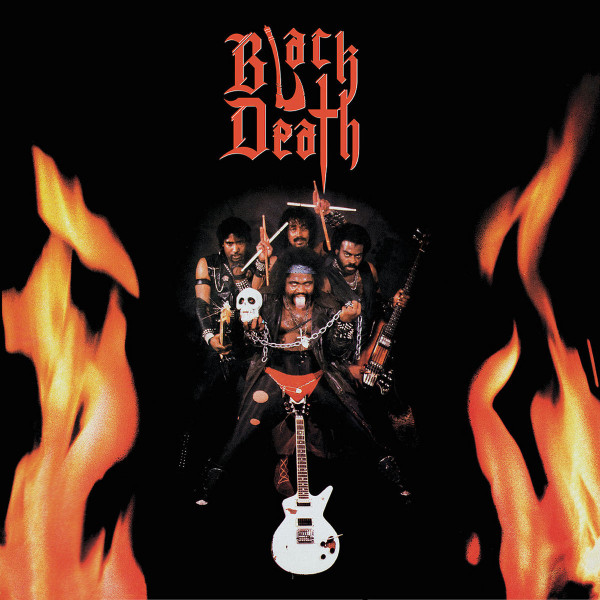 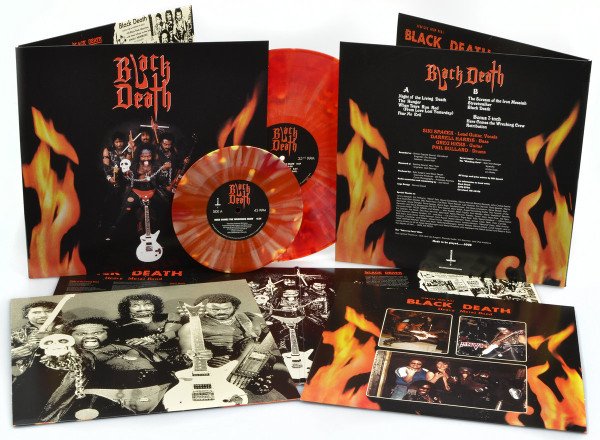 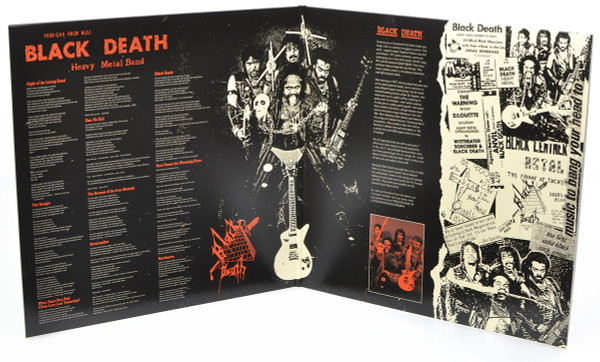 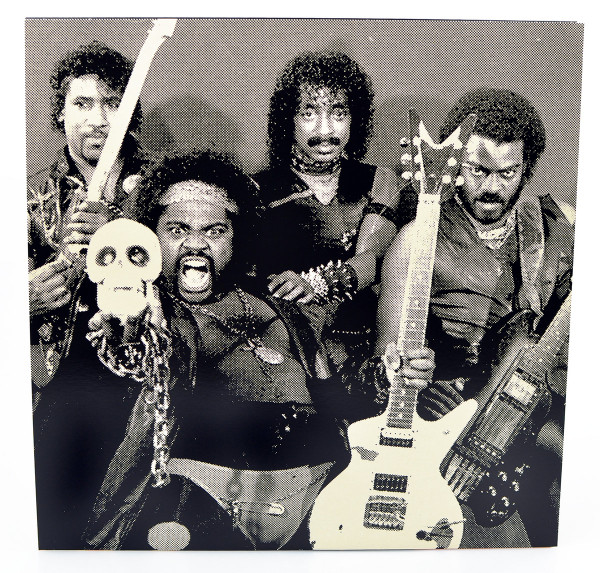 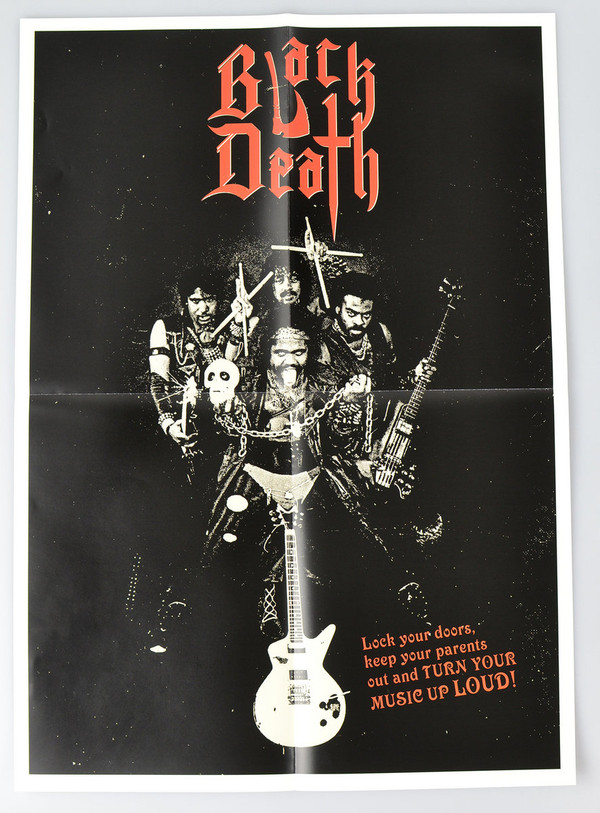