Bernard Herrmann, (Citizen Kane, Psycho, Taxi Driver), was one of the most original and distinctive composers ever to work in film. Vertigo is arguably Herrmann's coup de resistance, and the inarguably one of the greatest pieces of film music ever released.

For Vertigo's 60th anniversary, this LP has been remastered from the original analog tapes pressed at RTI on to 180 gm vinyl, and slipped into a classic tip-on jacket from Stoughton Press. Vertigo has never looked or sounded better.

Side One
01. Prelude And Rooftop
02. Madeleine And Carlotta's Portrait
03. The Beach
04. Farewell And The Tower

Side Two
01. The Nightmare And Dawn
02. Scene D'Amour
03. The Necklace, The Return And Finale 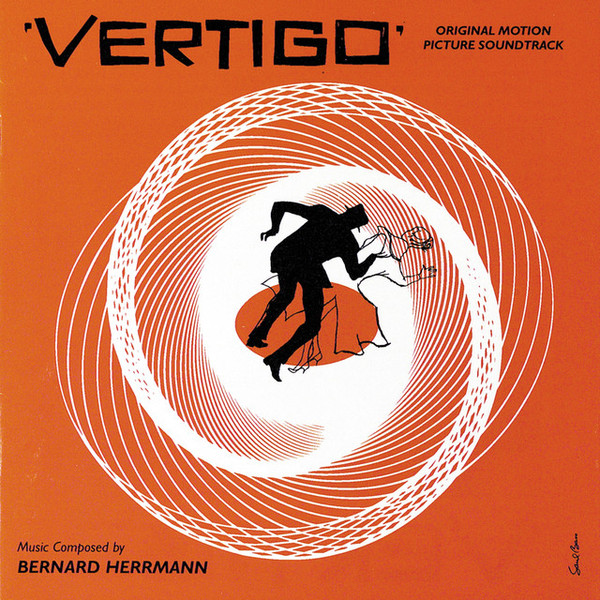