First demo tape of this entity recorded in the deep woods of Galiza. Raw black metal in its purest integrity, just old essence and madness, inspired by the nineties nordic tradition and the teutonic fury of Moonblood or Katharsis. Originally self released by the band an now reissued under the shield of Tour de garde. 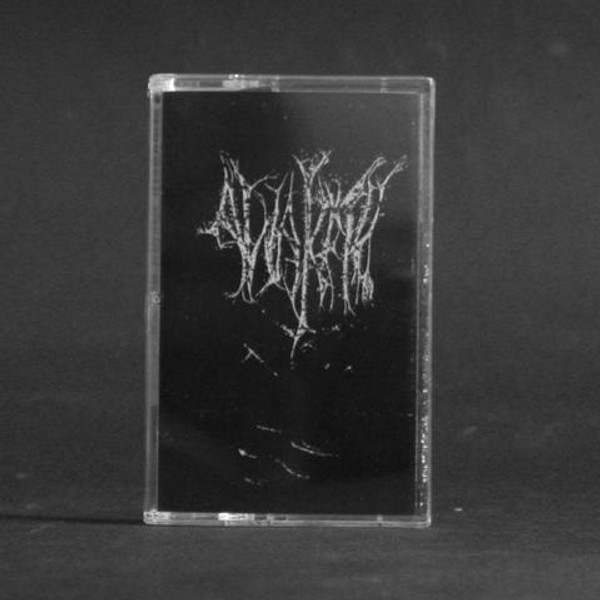 DOLMEN: On The Eve Of War (Rehearsal Demo 1989) Cassette