Ohr present a reissue of Amon Düül's Paradieswärts Düül, originally released in 1971. In 1968, the Münchner Kommune, formed in 1967, had applied to Rolf-Ulrich Kaiser, the organizer of the Essen Songtage, for a gig there. When the Düüls arrived in Essen, already two bands of this name in the meantime, since three members had split off and now called themselves Amon Düül II. Paradieswärts Düül was released in 1971, it's the third album of this outfit. Transferred from the original analog tapes at Dierks Studios and carefully re-mastered. 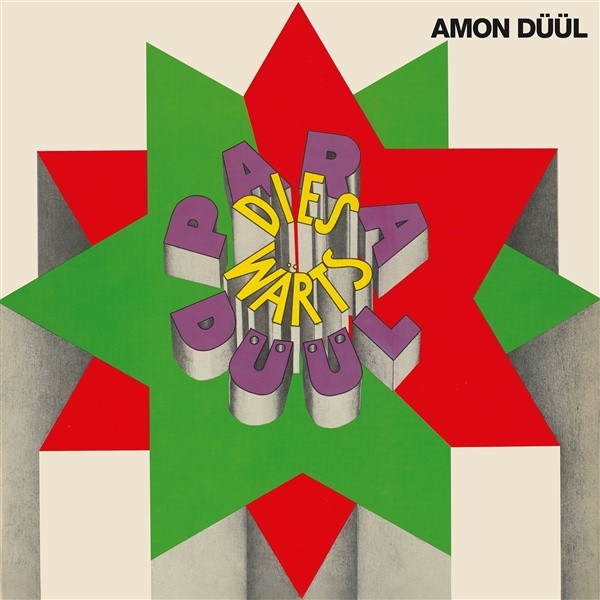